Amino Acid Profiles and Protein Quality: What They Are and Why You Should Know Them, 2022

Amino acid profile and protein quality are extremely important to know, but increasingly overlooked in the mainstream.

Any excuse to use this cool picture of some Mongolian wrestlers

In a recent article we discussed a very interesting study which showed that increased male height was associated with the superior nutrition of animal proteins. The study uses data from 105 different cultures across Europe, North Africa, the Middle East, Asia and Oceania to show that diet is a direct determinant of height. 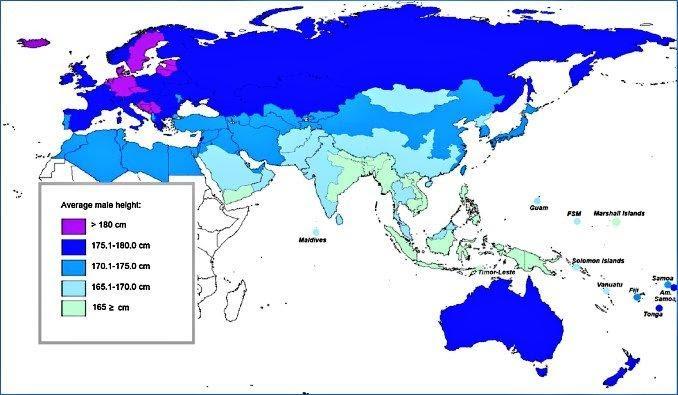 As well as total protein consumption being strongly correlated with height, the researchers also discovered that ‘protein quality’ also mattered significantly. In this regard, it was the reliance on protein derived from meat, eggs and milk that puts Europeans – quite literally – head and shoulders above the rest of the countries in the study. Meat, eggs and milk contain the highest quality protein – far in advance of the plant-based foodstuffs that make up the bulk of the protein intake outside Europe.

Want your child to be short and have weak bones? Vegan diets can stunt childhood development according to 2021 study

With regard to plant-based diets, the authors conclude, unequivocally, that they “are not able to provide the optimal stimuli for physical growth, even if the intake of total protein and total energy poses no problem. In fact, we observed a difference of 10 cm (174 cm vs. 184 cm) between nations relying on the surplus of plant and animal proteins, respectively.”

Okay, I hear you say, I get that protein quality is important. But what does it actually mean?

In truth, protein quality is a very easy concept to understand. Basically, it can be divided into two aspects: amino acid profiles and digestibility. There are very official methods of ranking protein quality and there is also, as you might expect, a certain amount of disagreement over which should be used, largely due to vested interests in particular kinds of protein being given a higher or a lower score overall.

If you want to read up on the various ranking methods and their advantages and disadvantages, click here.

Let’s start with amino acid profiles. The building blocks of protein are amino acids, of which there are considered to be nine ‘essential amino acids’. These are amino acids that cannot be synthesised readily enough by the human body to meet its demand; therefore, they must be derived from the diet.

The nine essential amino acids are:

In simple terms, the more essential amino acids a protein source contains, the better its amino-acid profile. Whereas eggs or milk protein contain all the amino acids, a protein like hemp, for instance, does not; it has an incomplete amino acid profile.

Click here to read about a shocking recent study that shows that soybean oil, the most commonly consumed oil in the US, caused serious genetic dysregulation and neurological damage in mice.

But this isn’t the whole picture. Another factor is digestibility. A protein source might have a decent enough amino acid profile, but actually prove to be a poor choice because the human body has a hard time digesting the protein it provides.

A variety of factors can intervene to make a protein source less digestible, including anti-nutrient factors most notably. These are substances found especially in plant-based foods that prevent the body from absorbing nutrition, perhaps by binding to enzymes that are involved in digestion and stopping them from working or by turning micro-nutrients into a form that the body cannot process. 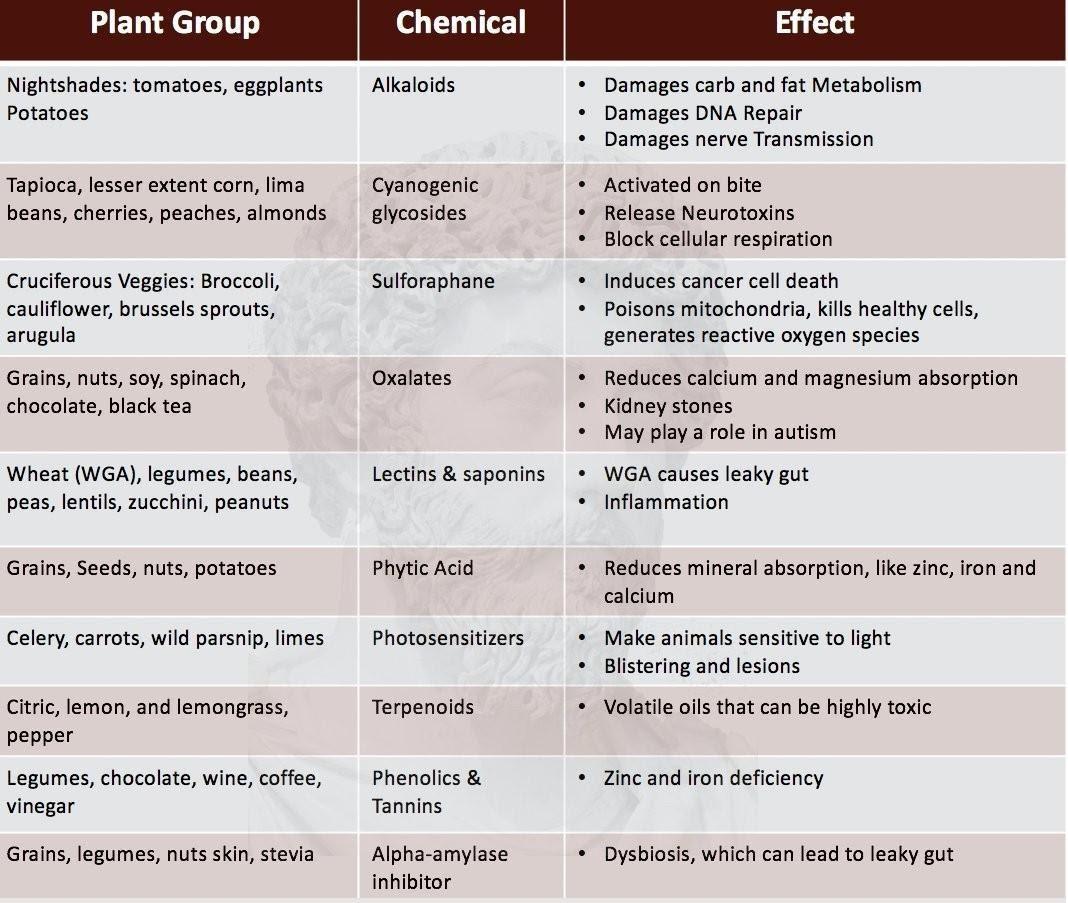 Some common anti-nutrient sources and their effects

As we’ve already seen with regard to the height study, animal proteins generally have a much higher protein quality than plant-based proteins – something vegans and vegetarians are of course loath to admit.

Some of you will probably have figured this out already – well done, you! – but I’ll give you a brief explanation just in case you haven’t.

Quite simply, if you don’t get enough of the essential amino acids, either because your protein sources don’t contain them or because of digestibility issues, or both, all the vital bodily processes that rely on them to take place, including muscle repair and growth, will be limited. That’s it.

Take the example of a bodybuilder. We all know that bodybuilders have to eat a lot of protein, not only to repair the damage they do to their muscles lifting weights all the time, but also to build more muscle too – lots of it, preferably. However, the protein that they eat must also be of a high quality, or else they risk slowing or even stalling in their gains, because the necessary building blocks are lacking.

This is why, back in the good old days of the Golden Era, Vince Gironda advocated milk-and-egg protein powder, when others were using soy powder instead. The protein from milk and eggs has the highest protein quality, higher than soy and higher than whey, and this remains true to this day.

If you’re trying to be a bodybuilder on a vegetarian or vegan diet, things are going to be a lot harder for you than for a bodybuilder eating the Golden Era staples of lots of red meat, lots of milk and lots of egg.