A recent study shows that aspartame, one of the most common sweeteners in use today, causes serious reproductive health issues in male mice.

The study, in the International Journal of Fertility and Sterility, shows that this common sweetener caused a variety of reproductive issues in the mice it was fed to, which included

Aspartame (Laspartyl-L-phenylalanine methyl ester) is a synthetic non-nutritional sweetener that was firstly discovered in 1965 and approved in 1981 for use in the United States.

This sweetener is a dipeptide derived from the combination of two amino acids (aspartic acid and phenylalanine). Although it has the same number of calories as sugar, aspartame has 160 to 180 times the sweetening power of sucrose.

In this experimental study, a total of 36 adult male mice were randomly divided into four groups of nine animals each. Three groups received aspartame at doses of 40, 80 and 160 mg/kg (gavage) for 90 days; also, a control group was considered.

Twenty-four hours after the last treatment, the animals were killed. Then, body and testis weights, sperm parameters, serum testosterone concentration, and a variety of other indices of reproductive health were taken.

The results revealed remarkable differences in sperm parameters, testosterone and oxidative stress biomarker levels, and histomorphometrical indices, between the control and treatment groups.

Ten easy tips to reduce your appetite while dieting in 2022 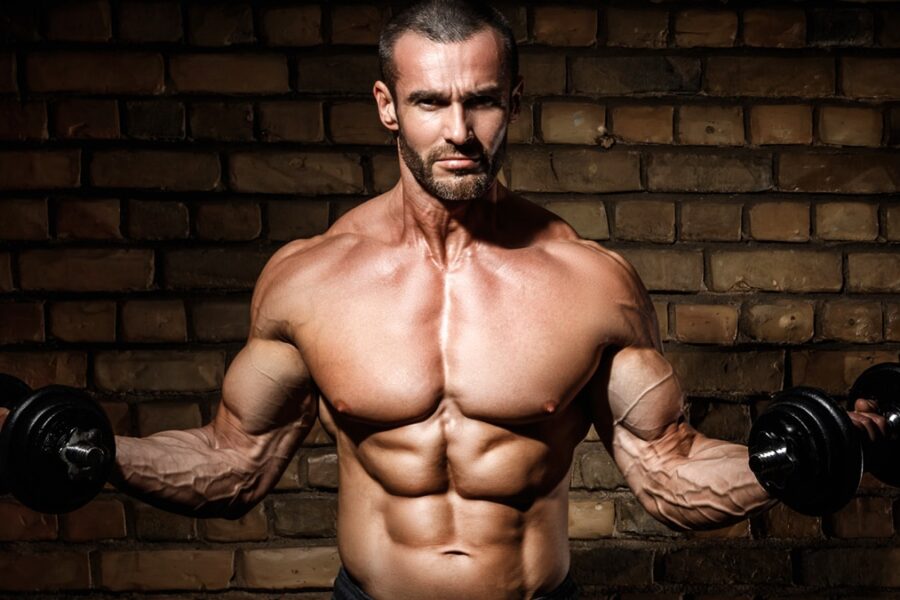 A rampaging appetite can destroy your fat loss diet. There are various ways you can reduce your appetite to make your fat loss journey significantly easier.

One of the main reasons why so many fat loss diets fail is because dieters reduce their calories to excessive amounts, making it impossible to lose fat for the long term.

You might think “screw this” and give up if you’re constantly hungry.

This happened to me SEVERAL times on my weight loss journey which spanned three decades.

And it can make life a living hell.

There’s nothing worse than feeling awful around the clock and losing fat at a snail’s pace.

High doses of aspartame induced worrying physical changes in the testes of the mice, reduced their sperm counts and sperm health, increased markers of oxidative stress and reduced testosterone levels.

The researchers believe the effects may be due to the compounds produced when aspartame is metabolised, namely methanol, which is converted into formaldehyde in the liver.

Formaldehyde, which is most famous for being used in embalming, is known to be toxic to most cells and tissues in the body.

With regard to the observed testosterone decrease, the researchers write,

“With degradation and atrophy of Leydig cells under the influence of formaldehyde produced from aspartame, the levels of synthesis and secretion of testosterone decrease, which perfectly matched with the findings of this study that presented a significant decrease in serum testosterone level in the high-dose group of aspartame.”

This appears to be just one of a number of mechanisms of action for the reproductive health issues aspartame caused in the mice. The researchers recommend further investigation.