What is The Best SARMs Cutting Stack in 2022? How to Buy 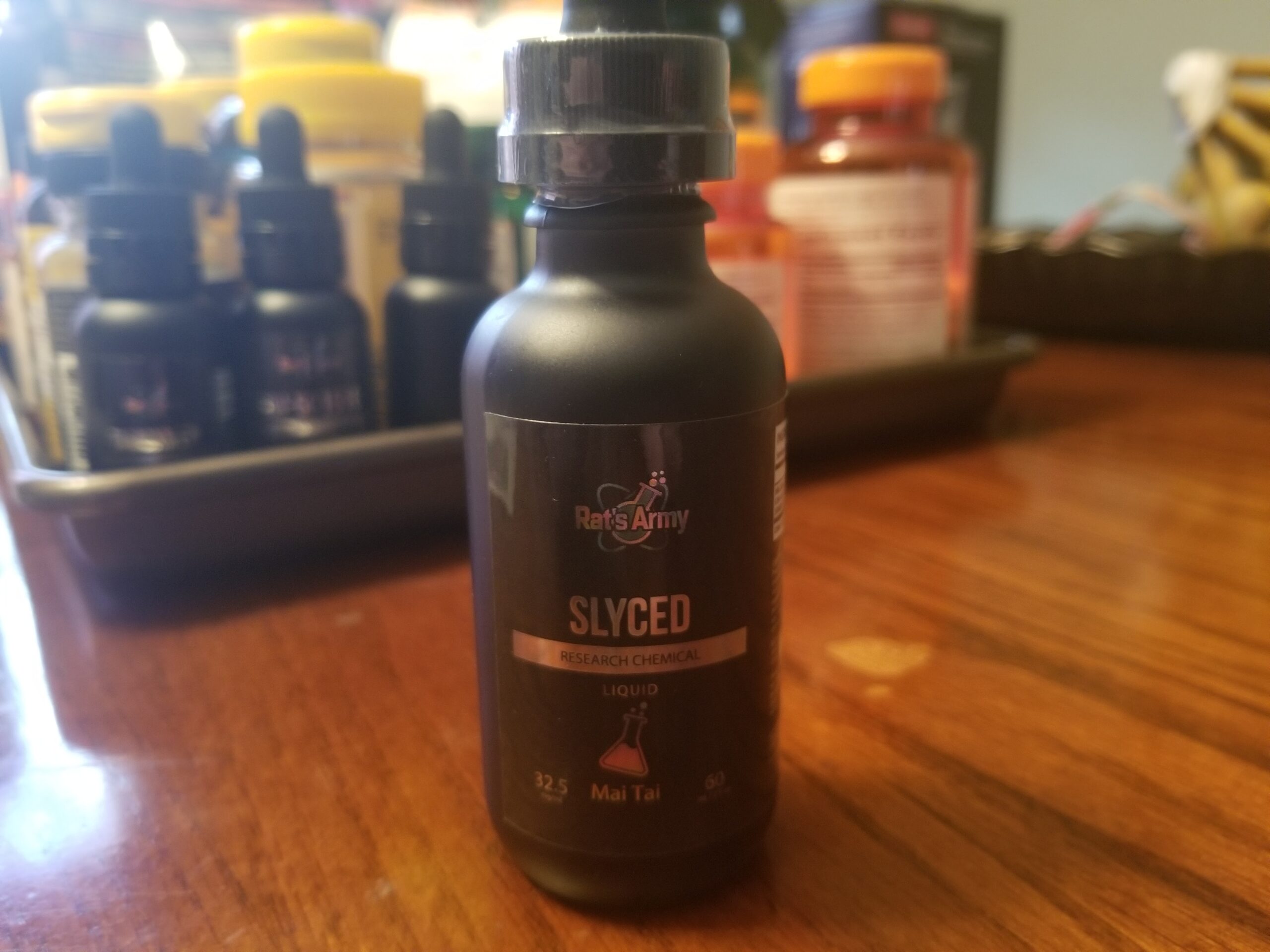 In this article we will investigate the best SARMs cutting stacks for fat loss while either gaining or maintaining muscle mass. Many lifters leverage a combination of SARMs to achieve a certain body composition — but which is the most effective SARMs cutting stack out there?

Traditionally speaking, SARMs are not generally used for this purpose; instead, stimulants such as caffeine, ephedrine, clenbuterol, yohimbe, are often deployed to help lower body fat in a caloric deficit.

But SARMs cutting stacks have become increasingly popular in recent times and is worth some discussion.

What Do You Want From a SARMs Cutting Stack?

Of course, what you want from a SARMs cutting stack is fat loss. Let it be clear from the off that if you’re not in a caloric deficit, no amount of compounds — no matter how strong — will help you lose fat. The only way this can be achieved is by eating less and doing more.

There are certain compounds such as Ligandrol (LGD-4033) that are “wet” and better for bulking. Ligandrol is very suppressive — even at smaller doses — and may require a Post-Cycle Therapy (PCT) to restore your natural testosterone production.

Check out our article on SARMs side effect protocols and PCT.

Compounds that shutter your natural testosterone production — such as Ligandrol — may lead to your being bloated, watery, depressed, unmotivated, etc., when trying to rebound your T levels and thus sabotage your “look”.

Therefore, it would be best to use compounds that are both “dry” and less suppressive to avoid bloating and losing your on-cycle look soon after terminating the cycle.

Whether or not you require a cycle depends from person to person and the compound you’ve run. The only way to be sure is by testing your testosterone levels.

Ostarine (MK-2886) is a “dry” and milder compound that is less suppressive than Ligandrol. It is often used as a SARMs base for cutting stacks.

Testolone (RAD-140) is also often used in conjunction with other SARMs like Ostarine in both bulking and SARMs cutting stacks — it is often referred to as the Trenbolone of SARMs for its potency. Its dryness makes it an attractive addition as much of the water weight held on other cycles won’t quickly evaporate following discontinuation.

Another lesser known compound often taken in SARMs Cutting Stacks, that is rising in popularity, is Stenabolic (SR-9009). According to Nebula, potential beneficial effects include:

The final addition would be Cardarine (GW-501516) which is often known as “exercise in a bottle.” While it’s technically not a SARM, it is often paired with most SARMs for a variety of reasons such as:

A word on Ibutamoren (MK-677): while it is uncommon to stack ibutamoren with other SARMs for a cut, Ibutamoren can facilitate fat loss — if you can handle the excess hunger.

The first stack — Ostarine, Cardarine, and Stenabolic — is for lifters who aren’t necessarily vying for increased muscle growth, but to enhance definition in a shorter space of time, in conjunction with diet and exercise.

This SARMs cutting stack is the milder option.

The second stack — Ostarine, Cardarine, and Testolone — is more for lifters who are looking for an overhaul in their body composition — to lose fat and build as much muscle as possible at the same time.

This SARMs cutting stack is the harsher option and is likelier to require a PCT.

Buying all of these compounds individually can be pretty complicated at times, but our provider Swiss Chems provides both of these stacks in neatly pre-dosed flavored bottles at a slight discount as to what they would be priced individually.

Some lifters have posted their amazing results after running certain cycles.

Masculine Development recalled his cycle of Ostarine, Cardarine, and RAD-140 in a post:

“In total, my experience taking them was incredible. My energy levels shot through the roof, I had WAY more strength, and I was way more aggressive in all endeavors in life. I attribute this mainly to the Ostarine.

“As you can see, I’m also far more defined and lean in the second picture. While the Ostarine certainly helped with this, I attribute this effect primarily to the Ligandrol and Cardarine I was taking. Those two SARMs are usually taken for shredding, and boy did they do a damn good job at that.

“As for the food I ate, I followed a traditional bulking diet. I did cheat here and there, but for the most part, I aimed to get about 180 grams of protein per day, and about 300-500 calories above maintenance.“

On Ostarine, a forum poster wrote:

‘I am now a week into a cycle and have the gains of a month straight of me working my ass off… I’ve got my 6 pack back in a week and all the fat on my stomach that was my original problem is now almost non existent. I will post before after pictures so I may prove the effectiveness of this SARM but damn I’m… elated right now. I’ve recommended it to my skinny brothers as well as I know they will gain and bulk up with just 4 weeks of this supplement. Guys, I’ve taken oral gear before and had gyno [gynecomastia – growth of breast tissue] issues almost immediately. So far no side effects’

A user from the Anabolic Minds forum, who was almost certainly taking a higher dose than the usual dose most users of Ligandrol take, reported the following increases over a period of just a single month.

For Cardarine, we previously published:

A 2015 study showed that Cardarine increased the endurance of untrained mice by nearly 69% compared to a control group [R].

In addition to its endurance-enhancing properties, Cardarine enhances fat loss. It does this in a way that is similar to ketosis, a phenomenon we have examined in detail in an article and an eBook dedicated to ketosis for weight loss and muscle gain.

In simple terms, like ketosis Cardarine shifts the body’s metabolism towards using fatty acids as its preferred energy source, as show in the following study [R].

The study showed a significant reduction in fasting plasma triglycerides (-30%), LDL cholesterol (-23%) and liver fat content (-20%) in six overweight subjects. Again, the benefits for an athlete like Jarrell Miller, a heavyweight boxer with serious weight problems, should be clear.

Cardarine has also been shown to increase heart health, including improving circulation [R].