A food additive, carboxymethylcellulose, which is very common in processed foods alters the healthy balance of gut bacteria in humans, a new study warns.

The researchers found that the long-term impact of consuming this chemical may include developing chronic inflammation, metabolic syndrome, and even colon cancer.

In recent months we’ve devoted a lot of space to informing our readers about the vital importance of gut health, and this new study will only reinforce our advice that what’s good for your gut is good for you.

Carboxymethylcellulose (CMC) is a synthetic food additive used as an emulsifier. Emulsifiers are added especially to processed foods to enhance their texture and prolong their shelf life.

But while manufacturers have been adding CMC to food since the 1960s, the researchers who carried out the new study note that there have been few tests on how the additive actually affects humans.

It was generally held that CMC is a safe food additive because it passes through the human body, ending up in person’s feces.

In actual fact, research has already shown that food additives, even if they aren’t absorbed by the body, interact with countless healthy strains of bacteria which live in the colon, and it was this that led the researchers behind this new study to reassess the effects of CMC on the vital gut biome.

In studies using mice, researchers had already found that a number of emulsifiers, including CMC, altered the animals’ gut bacteria in a negative way, leading to a wide range of severe conditions. These included colitis, metabolic syndrome, and colon cancer. 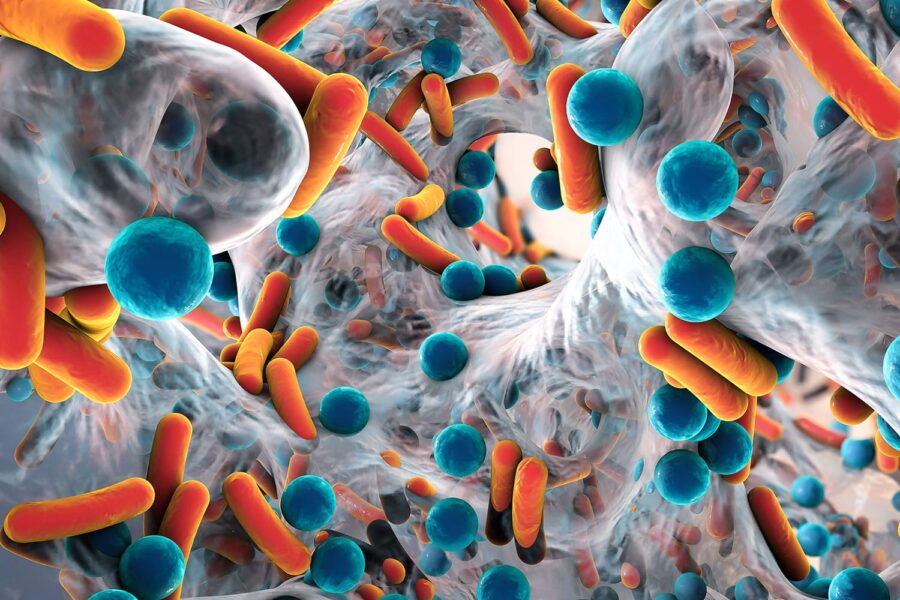 The role of the gut in physical and mental health is something we are now coming to appreciate more and more.

Research is revealing in greater depth that the gut really is a “second brain”, as some like to call it, with its own autonomous nervous system which must run properly if you want to be healthy and happy. And bacteria, far from being a threat to the proper working of the gut, are in fact essential to it.

Some of the trillions of bacteria living in your gut synthesize neurotransmitters that are responsible for your nerves, anxiety and euphoria. But when things go wrong and the gut flora become disturbed, for instance if a baby is born prematurely, things can take a serious turn.

Now researchers are proposing a novel high-tech solution to the problem of regulating the body’s “second brain”: genetically modified microbes that can not only detect imbalances within the gut, but also do something about them.

CLICK HERE TO READ MORE ABOUT THIS NEW RESEARCH

The new study examines how this translates to human health, using a group of healthy volunteers in a randomized controlled-feeding study.

Participants who stayed at a testing site for two weeks consumed either an additive-free diet or an identical diet supplemented with CMC.

Because the serious damage emulsifiers cause in mice would take years to manifest in humans, the researchers focused instead on the balance of intestinal bacteria and metabolites in these participants.

The results show that consuming CMC can alter the composition of bacteria in the colon, reducing the number of particular varieties which are known to benefit human health. They also found that feces samples from participants eating CMC had significantly fewer metabolites which maintain colon health.

As the final stage of their investigation, the researchers compared colonoscopies from before and after the experiment.

They found that volunteers consuming CMC had more gut bacteria approaching the mucus in their stomachs, which is generally interpreted as a crucial warning sign of inflammatory bowel diseases and type 2 diabetes.

“It certainly disproves the ‘it just passes through’ argument used to justify the lack of clinical study on additives,” says Georgia State University’s Dr. Andrew Gewirtz in a media release.

Co-senior author Dr. James Lewis from the University of Pennsylvania adds that the study “provides a general blueprint to carefully test individual food additives in humans in a well-controlled manner.”

“Our results suggest that responses to CMC and likely other food additives are highly personalized and we are now designing approaches to predict which individuals might be sensitive to specific additives,” concludes lead author Dr. Benoit Chassaing from the National Institute of Health and Medical Research (INSERM) in France.

Want to learn more about the gut and its importance to your health? 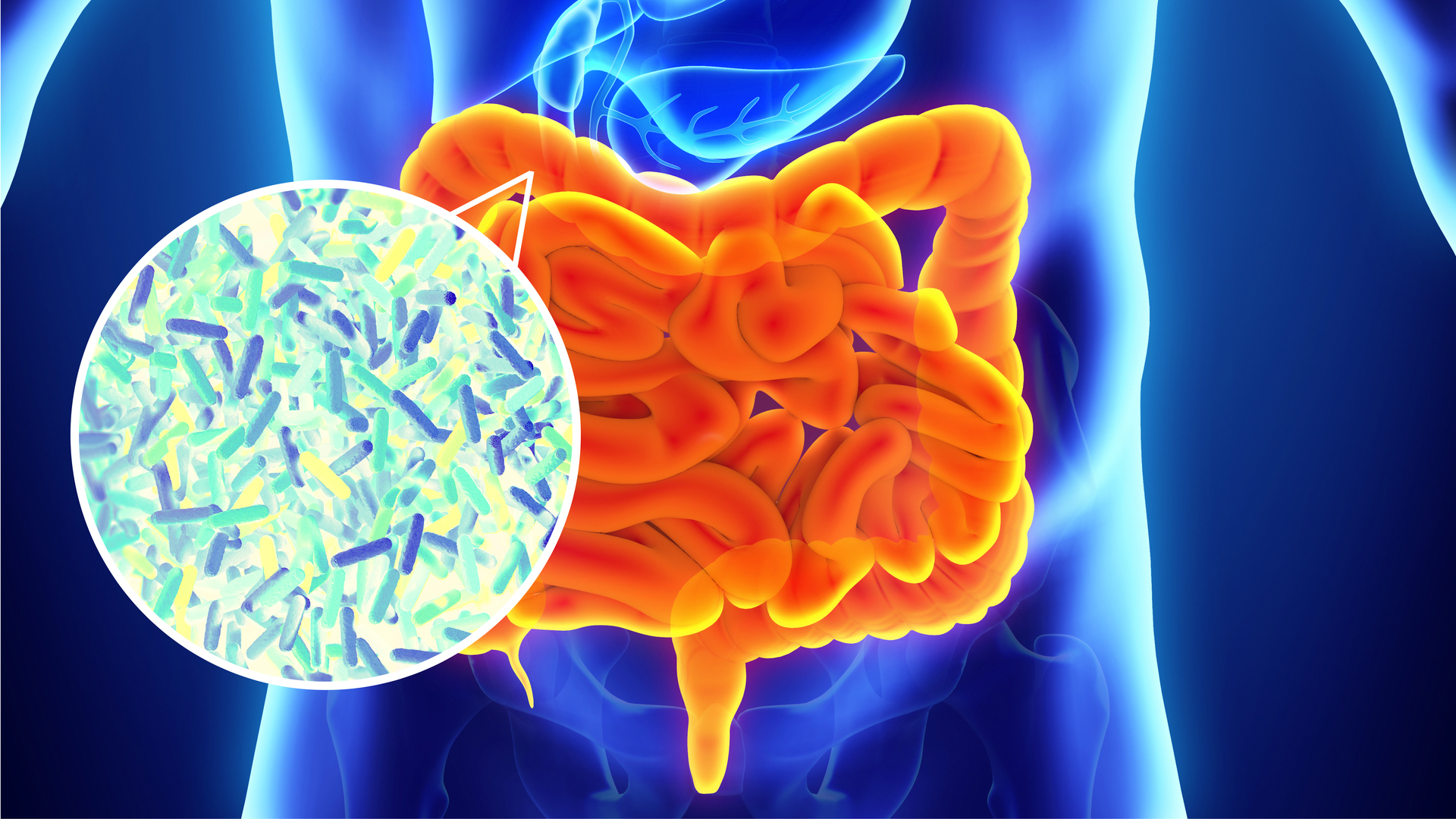 In recent months we’ve written a number of articles designed to increase your understanding of the wonderful work your gut does in keeping you healthy.

Below is a list of some of these articles.

Your gut bacteria can make it easier or harder to lose weight, amazing new study 2021