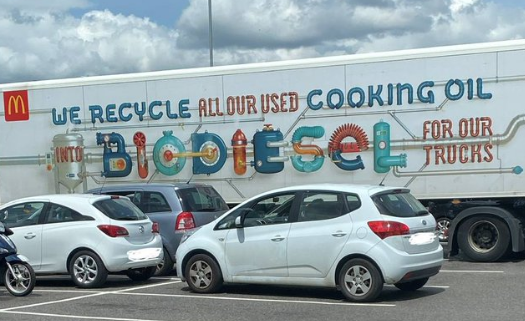 McDonald’s has begun recycling their cooking oil to power their trucks, in a stunning revelation.

According to Business Today India, “the company converts more than 35,000 liters of used cooking oil every month into biodiesel; which, in turn, aids in saving more than 4,20,000 liters of crude oil annually. The fuel thus created emits 75 per cent less carbon than diesel and petrol.”

They added: “In the U.K., McDonalds has used biodiesel to power its delivery lorries since the past decade, which has helped in curbing 7,000 tons of carbon dioxide emissions per year. Using 2015 as a base year, McDonald’s intends to cut its greenhouse gas emissions by 36 per cent by 2030.”

The effort to lower their carbon footprint may lead to other ramifications down the line.

In a recent tweet, one user wrote: “This is how F***ED we are: McDonalds ADVERTISE they use their COOKING OIL to fuel a F***ING TRUCK.”

Another Twitter user wrote: “Using soy oil as biodiesel is arguably even more dangerous than consuming it, because as the fuel is broken down by engines all those pesticides and herbicides evaporate as well, creating an unavoidable miasma of toxic vapours which become part of the local atmosphere.”

“”Biodiesel” is a scam that spreads glyphosate poisoning into the air. All those crops are grown with it and when it’s used as fuel it becomes aerosolized. “Biodiesel” = bioweapon See the new book by Stephanie Seneff below, as well as her recent podcast w Weston Price org,” tweeted another user

“My family creates our own biodiesel from local restaurants’ fry-oil. The truth is that McDonalds’ oil is far too dirty for the process to be easy and/or “carbon-efficient”, and without an industrial-scale distillation set-up – will damage any engine,” chimed in another Twitter user.

As explained by a past article, the introduction of these oils in an aerosolized form into the atmosphere may cause further issues.

The high-fat Western Diet model has been blamed for causing chronic pain and inflammation in millions of consumers.

The issues with vegetable oils — soybean oil, in particular — have been well-documented. Vegetable oils have been responsible for a slew of health problems; soybean oil takes it one further, causing neurological problems and genetic dysregulation in mice. 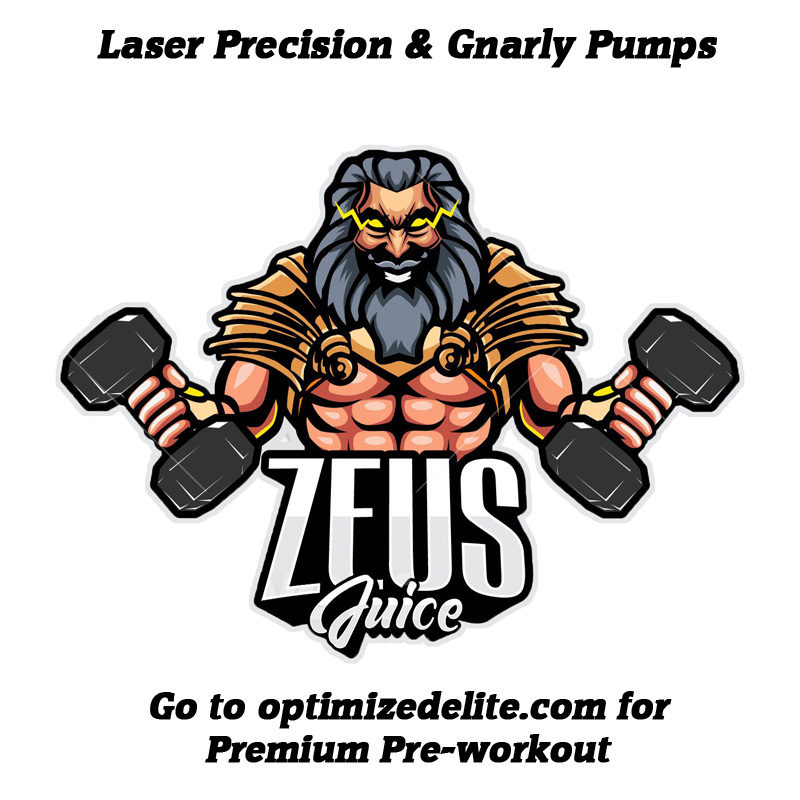 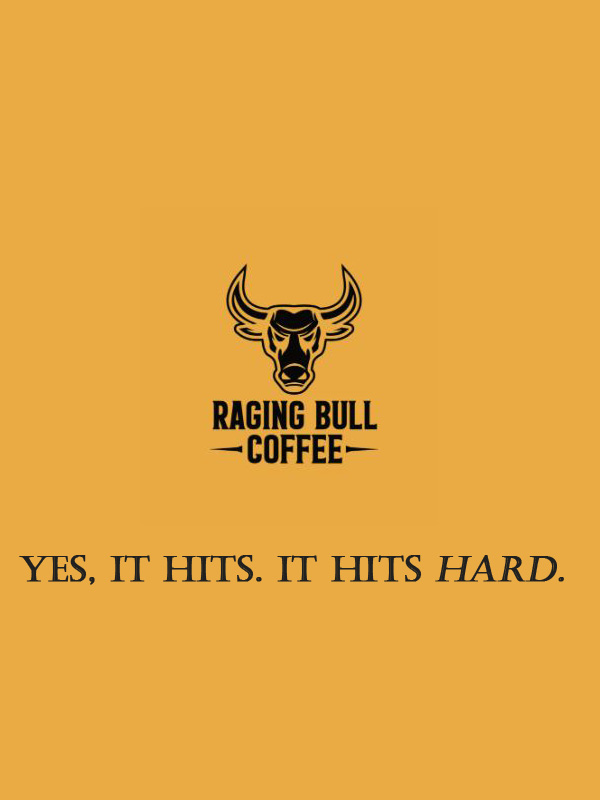