A new study has shown that microplastics are able to cross the blood-brain barrier of mice.

In recent months, we’ve reported at length about microplastics, as public awareness grows of their ubiquity and their hazardous effects. Recent studies have shown, for instance, that babies are now riddled with microplastics, and that in our homes we may be inhaling massive quantities of these microscopic particles.

This new research will only confirm fears that the microplastic menace is one of the greatest threats facing the environment, and mankind, today.

In recent years, much of the focus of studies of microplastics has been on marine ecosystems, because of the sheer scale of plastic pollution in our oceans.

Marine studies have shown, for instance, that microplastics weaken the adhesive abilities of muscles, reduce the cognitive ability of hermit crabs and cause aneurysms and reproductive changes in fish. They’ve turned up in the guts of sea turtles all over the world, and been discovered in seal poo as evidence of them traveling up the food chain.

Now, as we come to appreciate just how polluted even our home environments may be by microplastics, focus is inevitably turning to their effects on us. Research has already shown, for instance, that microplastics can alter the shape of human lung cells.

Although microplastics have recently been found in human placentas, this new research is the first to show that microplastics can cross the blood-brain barrier, which is an important defense mechanism that protects the brain from exposure to harmful chemicals.

To further our understanding of these dangers, researchers at Daegu Gyeongbuk Institute of Science and Technology orally administered polystyrene microplastics two micrometers in size or smaller to mice over the course of seven days.

Like humans, mice have a blood-brain barrier that prevents most foreign substances, and especially solids, from entering the organ. The scientists found, though, that the microplastics were able to pass through.

Once in the brain, the scientists found that the particles built up in the microglial cells, which are essential to healthy functioning of the central nervous system, and this had a significant impact on the ability of these cells to multiply. This was because the microglial cells reacted to the plastic particles as a threat, which caused changes in their morphology and ultimately led to apoptosis – programmed cell death.

Additionally, the scientists carried out experiments on human microglial cells and also observed changes in their morphology, along with changes to the immune system via alterations to the expression of relevant genes, related antibodies and microRNAs. Just like in the mouse brains, this also induced signs of apoptosis.

“The study shows that microplastics, especially microplastics with the size of 2 micrometers or less, start to be deposited in the brain even after short-term ingestion within seven days, resulting in apoptosis, and alterations in immune responses, and inflammatory responses,” says study author Dr. Seong-Kyoon Choi.” Based on the findings of this research, we plan to conduct additional research that can further reveal the brain accumulation of microplastics and the mechanism of neurotoxicity.”

As if this new news isn’t bad enough, it’s already well known that microplastics are carriers of toxic xenoestrogens, industrial chemicals that have disastrous gender-bending effects.

At home we may be inhaling 100 times the amount of microplastics scientists previously thought: shock research 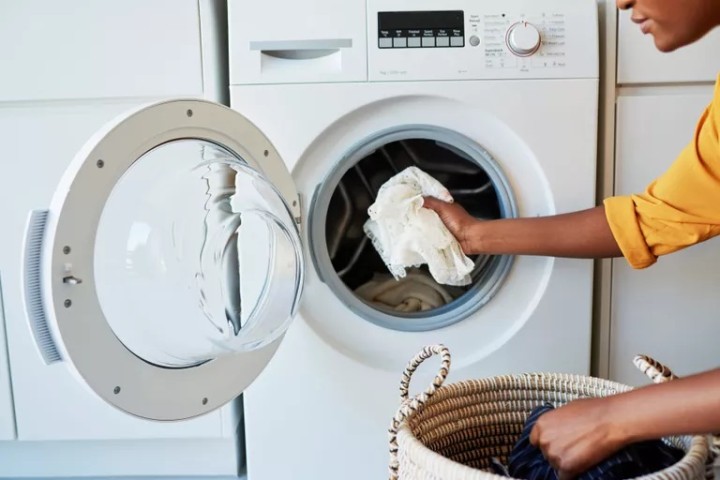 The research was commissioned for the British television program Good Morning Britain, and aired on an exclusive daytime special.

And this new research, showing that even our brains may not be safe from the harmful effects of microplastics, should steel us to tackle this problem head on, if you’ll pardon the pun.

Only time will tell if we have the good sense, and the courage, to do so.