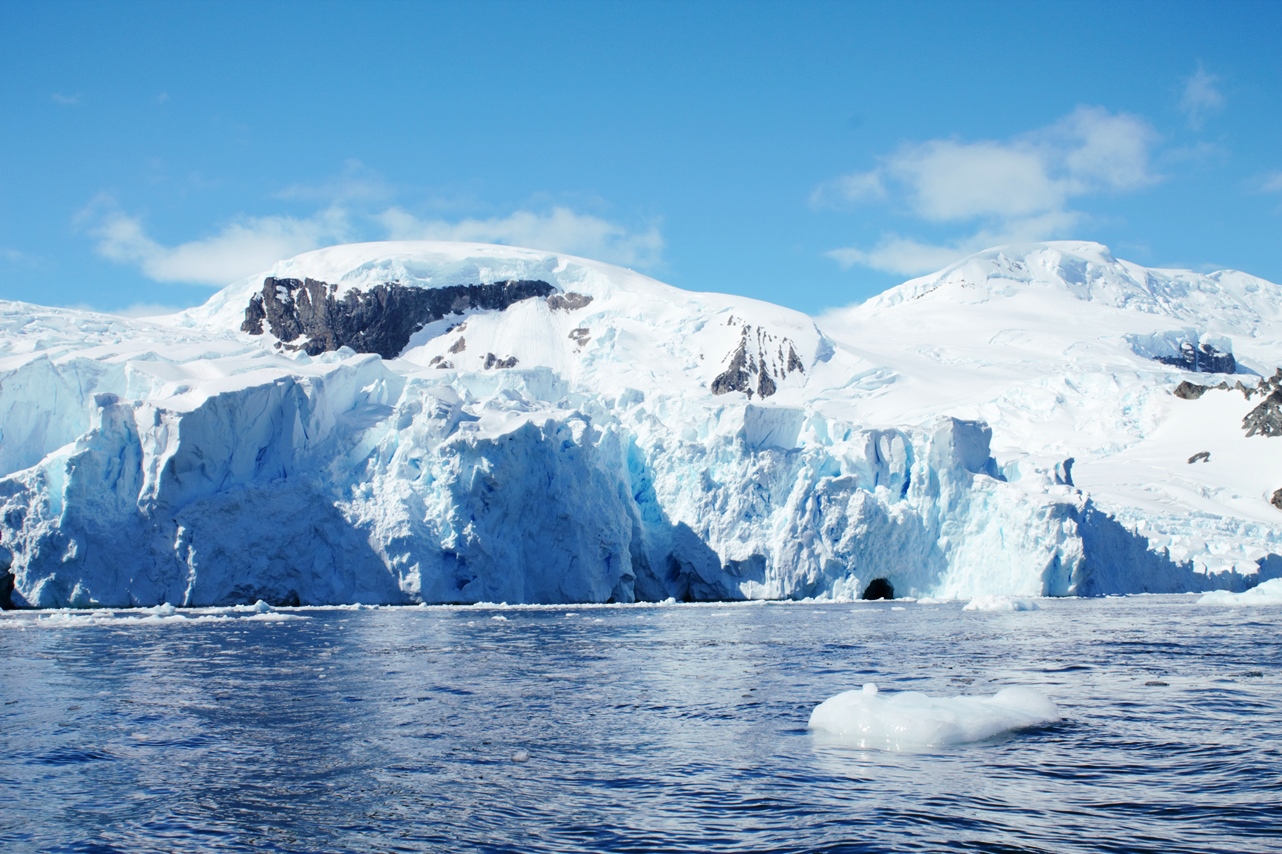 Microplastics have been found in Antarctic snow for the very first time by a team of scientists from the University of Canterbury, New Zealand.

The study provides yet further evidence of the global scale of the microplastic problem, and shows that nowhere is safe from the negative effects of these microscopic particles.

Microplastics in the Antarctic

“Most people see Antarctica as a pristine, relatively untouched place, but a new study published today has revealed the presence of microplastics – plastic pieces much smaller than a grain of rice – in freshly fallen Antarctic snow for the first time,” states a university press release.

“These findings, ‘First evidence of microplastics in Antarctic snow’ published in the scientific journal The Cryosphere, bring light to a serious threat to the Antarctic. Research has found that microplastics have negative impacts on environmental health (limiting growth, reproduction, and general biological functions in organisms, as well as negative implications for humans).

“On a wider scale, the presence of microplastic particles in the air has the potential to influence the climate by accelerating melting of snow and ice.”

Alex Alves, a PhD student at the University of Canterbury, collected samples from the Ross Ice Shelf during a visit there as part of her studies.

“When Alex travelled to Antarctica in 2019, we were optimistic that she wouldn’t find any microplastics in such a pristine and remote location,” Associate Professor in Environmental Physics Dr Laura Revell says.

In addition to more remote sites, “we asked her to collect snow off the Scott Base and McMurdo Station roadways, so she’d have at least some microplastics to study”.

Once the samples were analysed, it became clear that there were plastic particles in every single sample taken from the remote area of the ice-bound continent.

Microplastics have been found lodged deep in the lungs of living humans for the first time, the London Guardian reports.

A new study, in the journal Science of the Total Environment, builds on two previous studies (here and here) which showed microplastics in the lungs of dead people under autopsy.

Tissue was taken from patients undergoing surgery and in 11 of 13 cases, microplastics were found. The most common types were polypropylene and PET.

Aves recently graduated with a Master of Antarctic Studies degree with Distinction. She says she was shocked by her findings.

“It’s incredibly sad but finding microplastics in fresh Antarctic snow highlights the extent of plastic pollution into even the most remote regions of the world,” she says. “We collected snow samples from 19 sites across the Ross Island region of Antarctica and found microplastics in all of these.”

The reported an average of 29 microplastic particles per litre of melted snow, which is higher than marine concentrations reported previously from the surrounding Ross Sea and in Antarctic sea ice.

Immediately next to the scientific bases on Ross Island, Scott Base, and McMurdo Station, the largest station in Antarctica, the density of microplastics was nearly 3-times higher, with similar concentrations to those found in debris from an Italian glacier. Thirteen different types of plastic were found, with the most common being PET, commonly used to make soft drink bottles and clothing.

The possible sources of microplastics were examined. Atmospheric modelling suggested microplastics may have travelled thousands of kilometres through the air. The researchers also believe it is equally likely the presence of humans in Antarctica has established a microplastic ‘footprint’.

“Importantly, this research project also informs policy at the international level, and we have submitted a paper on the findings to the forthcoming Antarctic Treaty Consultative Meeting.” 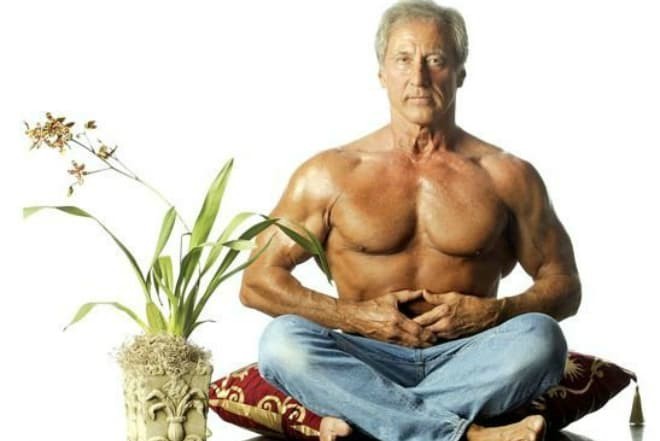 Septuagenarians in the mid-1980s had significantly higher testosterone levels than 55-year-olds today.

The collapse in testosterone levels has been well documented with various publications tackling the issue.

Environmental factors as well as a change in diet have potentially caused this shift.

But one of the most curious points about this drop in testosterone levels is how older men’s T levels are significantly lower than what they were 30-40 years ago.