In this article we’ll talk you all about the new SARM RAD 150, which promises benefits even greater than those of its predecessor RAD 140.

Among the most important of the updates is that it has an increased half-life, or absorption time, which means that, once ingested, it can continue to be absorbed by the body for up to 48 hours. Most SARMs, by contrast, last only up to 24 hours.

First, we’ll recap what SARMs are before we discuss this exciting new compound.

Click here to read why you should use Kratom as a preworkout, to take your cardio to the next level!

“SARMS” stands for “selective androgen receptor modulators.” These compounds work similarly to steroids by binding to the body’s androgen (male hormone) receptors and recoding DNA to become more efficient — or “tissue selective — at packing on muscle.

Everything you need to know about vitality-sapping endocrine disruptors – natural and artificial compounds that screw with your hormones – is contained in this one-stop primer on the subject. Forewarned is forearmed!

Why Use them? Are they legal?

SARMs have presented themselves as an attractive alternative to androgenic anabolic steroids (AAS) in recent years because they boast fewer side effects and because they occupy a legal grey area. SARMs are legal in most territories, with some notable exceptions such as Australia, where a prescription is necessary for them.

It’s worth noting though,  that, because of their anabolic and performance-enhancing properties, most SARMs are a prohibited substance and are listed as an S1 Anabolic Agent on WADA’s prohibited list.

As SARMs are more “tissue-selective” while boasting far fewer androgenic side effects — hair loss, acne, prostate enlargement, clitoral enlargement, unwanted hair growth, etc. —they have begun to become more popular than AAS in many parts of the world.

Bodybuilders and powerlifters alike run SARMs and even stack them with steroids to yield their desired results. This is because SARMs can yield keepable muscle and strength gains without drastic hormonal shifts.

SARMs also tend to be consumed in liquid form, another advantage if you don’t like the idea of having to inject yourself to take an anabolic compound.

SARMs cycles typically last between 2-3 months depending on the compound or stack (mixture of compounds taken), but this may vary according to several factors such as stack, user experience and dosage.

Because SARMs mimic the role of naturally produced androgens in the human body, they will suppress levels of these hormones; however, the individual response will vary and some compounds, such as Ostarine, are generally considered to be less “suppressive” than others. As a result, some SARMs cycles might require post-cycle therapy (PCT) shortly after consumption or even liver protection such as NAC to combat hepatotoxicity from certain oral compounds.

If you’re unfamiliar with RAD 140, we suggest you read up on it now: try our article on it, which is part of our Ultimate Series on SARMs.

It’s worth saying, first of all, that RAD 150, because it is so new, has even less clinical data to back up the claims made for it and its safety profile etc. We say this because we want you to know this if you are thinking of using it. A similar consideration is in play when you compare Stenabolic with Cardarine: both compounds have very similar properties and effects, but the latter, as the senior compound, has been studied to a far greater extent.

What is supposed to distinguish RAD 150 from RAD 140 is its duration. Because of a chemical process called esterification, RAD 150 is claimed to last much longer in the body than RAD 140; in fact, about twice as long.

The aim with this enhancement is to allow more stable serum levels of the compound over time, resulting in better muscle gain.

Not all Reddit users believe in the necessity of RAD 150

RAD 140 is generally considered to be the most ‘selective’ of all the SARMs, meaning that it has the least unwanted side effects. This is a property that has been retained, it is claimed, in RAD 150 too.

Whether RAD 150 also has the apparent neuroprotective effects RAD 140 appears to have, is unclear. 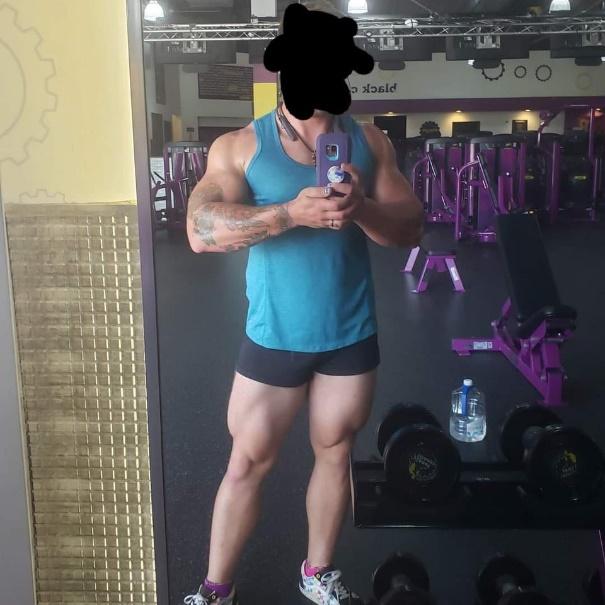 All the anecdotal evidence, which will have to stand in for clinical data, suggests that users can expect roughly the same results from either compound.

When dosing with RAD 150, if you do decide to try it, you must take into account that it stays in the body for two days, rather than one.