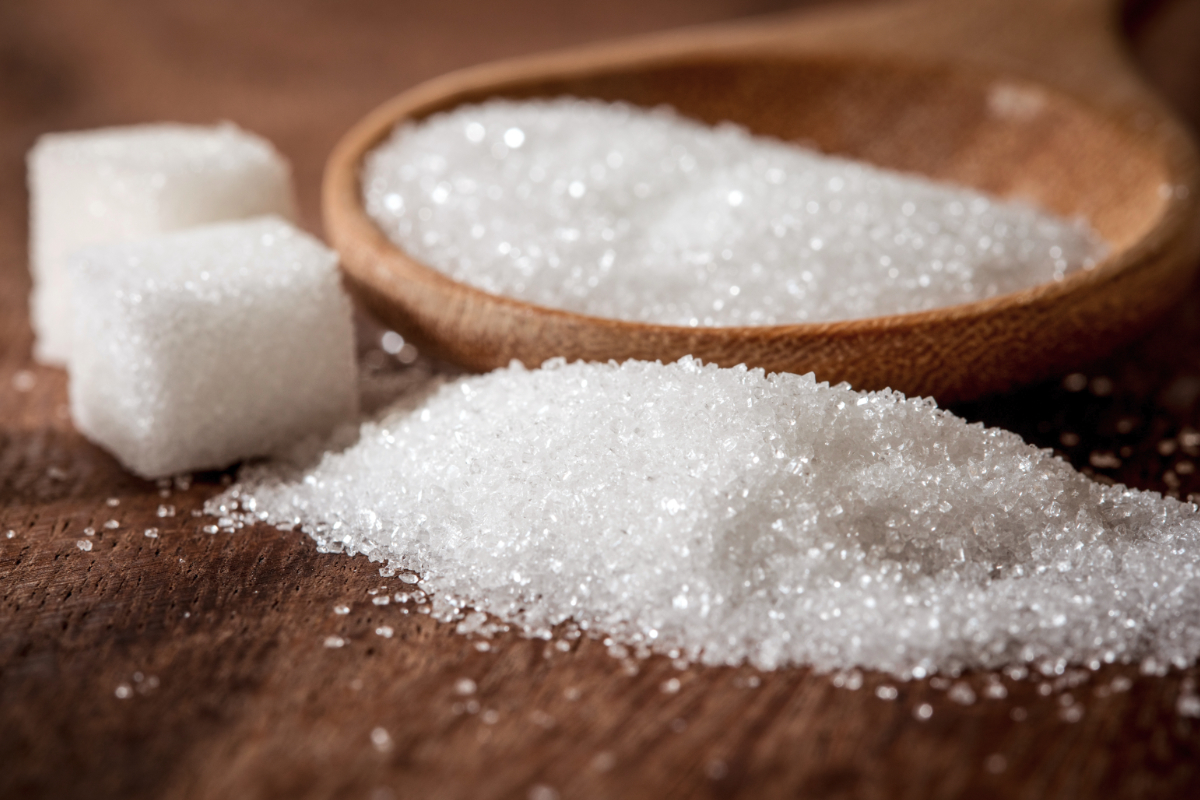 The association between sugar and inflammation in the body is well established, but until now the precise mechanism at work was unknown.

Now scientists in Germany have shed new light on the process, which in turn could lead to future treatments for inflammatory conditions.

The researchers from the Julius Maximilians University of Würzburg discovered that consuming too much glucose affects the disease-causing functions of certain immune cells, leading to an increase in inflammation and the potential for auto-immune disease.

“Immune cells need large amounts of sugar in the form of glucose to perform their tasks. With the help of specialized transporters at their cell membrane, they can take up glucose from the environment,” says Dr. Martin Väth in a university release.

The research team demonstrated that a specific glucose transporter, GLUT3, also performs other metabolic tasks inside T cells, besides creating energy from sugar.

T cells play a vital role in the immune system and help fight off infections and diseases like cancer.

Even a small amount of ambient light can disturb your sleep, harm heart function and increase insulin resistance the next day 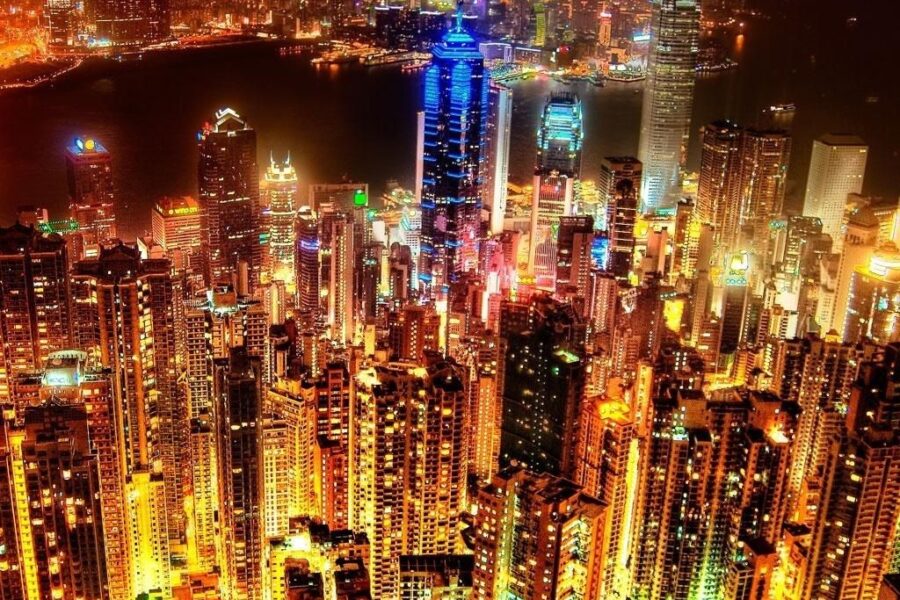 “It’s important for people to avoid or minimize the amount of light exposure during sleep.”

The researchers focused on a particular group of T cells, type 17 T helper cells, or Th17 lymphocytes. Recent work has shown how these cells play a key role in regulating inflammatory processes in the body.

When someone consumes sugar, the mitochondria, sometimes referred to as the “powerplants of cells”, convert the glucose into citric acid. It is then metabolized into acetyl-coenzyme A (acetyl-CoA) inside the cytoplasm – a gelatinous liquid – of the cell. Acetyl-CoA is an ingredient in many metabolic processes, including the production of lipids.

However, the researchers found that acetyl-CoA also “fulfills additional functions in inflammatory Th17 cells.” Väth’s team showed that acetyl-CoA regulates the activity of several genes, including genes that encourage inflammation.

As a result, the researchers hypothesize that blocking GLUT3-dependent synthesis of acetyl-CoA could prevent inflammation and disease-causing functions within immune cells from starting. The researchers believe the dietary supplement hydroxycitrate, which is used as an obesity treatment, is capable of doing this, for instance.