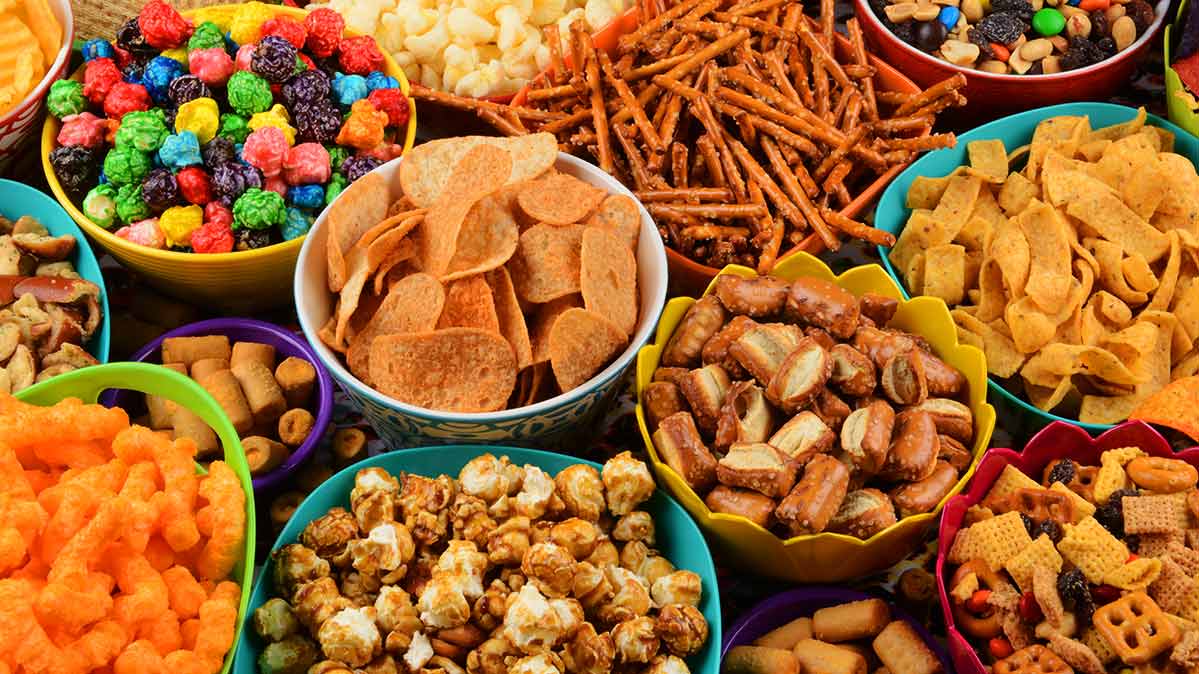 Scientists in Brazil have revealed that consumption of ultra-processed foods (UPFs) is associated with more than 10% of all-cause premature, preventable deaths — and that number is likely to be even higher in the U.S, where consumption of these products is even higher.

Ultra-processed foods have been receiving increasing scrutiny in recent years for their negative health effects, and this latest study is yet further evidence why we should be cutting down on their consumption, if not eliminating it entirely.

What are ultra-processed foods? Researchers define them as ready-to-eat or ready-to-heat foods which involve a significant degree of processing in their manufacture. Examples include prepackaged soups, sauces, frozen pizzas, sausages, sodas, candies, and doughnuts.

“Previous modeling studies have estimated the health and economic burden of critical ingredients, such as sodium, sugar and trans fats, and specific foods or drinks, such as sugar sweetened beverages,” says lead investigator Eduardo A.F. Nilson, ScD, in a media release.

“To our knowledge, no study to date has estimated the potential impact of UPFs on premature deaths. Knowing the deaths attributable to the consumption of these foods and modeling how changes in dietary patterns can support more effective food policies might prevent disease and premature deaths.”

The researchers modeled data provided by nationally representative dietary surveys, estimating baseline intakes of UPFs by gender and age group. Statistical analyses were then performed to estimate the proportion of total deaths attributable to eating ultra-processed foods, as well as the impact of reducing intake of UPFs by 10 percent, 20 percent, and 50 percent across age groups.

Across all age and gender demographics, consumption of UPFs ranged from 13% to 21% of total food intake in Brazil during 2019. Meanwhile, 541,260 adults between ages 30 and 69 years old passed away prematurely in 2019, of whom 261,061 were from preventable, noncommunicable diseases.

The researchers’ models indicate that roughly 57,000 deaths that year may be attributable to the consumption of UPFs. That number is 10.5% of all premature deaths and 21.8% of all deaths linked to preventable noncommunicable diseases among adults in those age groups.

Researchers believe that the detrimental health impact of UPFs is likely to be even greater in high income countries such as the United States, Canada, the UK, and Australia, where UPFs account for more than half of total caloric intake.

Dr. Nilson notes that UPFs are slowly but steadily replacing the consumption of traditional whole foods, such as rice and beans, over time in Brazil.

Reducing the intake of UPFs, and promoting healthier food choices, may not be easy. Multiple interventions and public health measures may be needed, such as fiscal and regulatory policies, changing food environments, strengthening the implementation of food-based dietary guidelines, and improving consumer knowledge, attitudes, and behavior.

If consumption of ultra-processed food can be reduced by between 10% and 50%, it could prevent roughly 5,900 to 29,300 premature deaths in Brazil annually.

“Consumption of UPFs is associated with many disease outcomes, such as obesity, cardiovascular disease, diabetes, some cancers, and other diseases, and it represents a significant cause of preventable and premature deaths among Brazilian adults,” Dr. Nilson concludes.