What Is Insulin Resistance and Why It’s Important to Understand? 2022 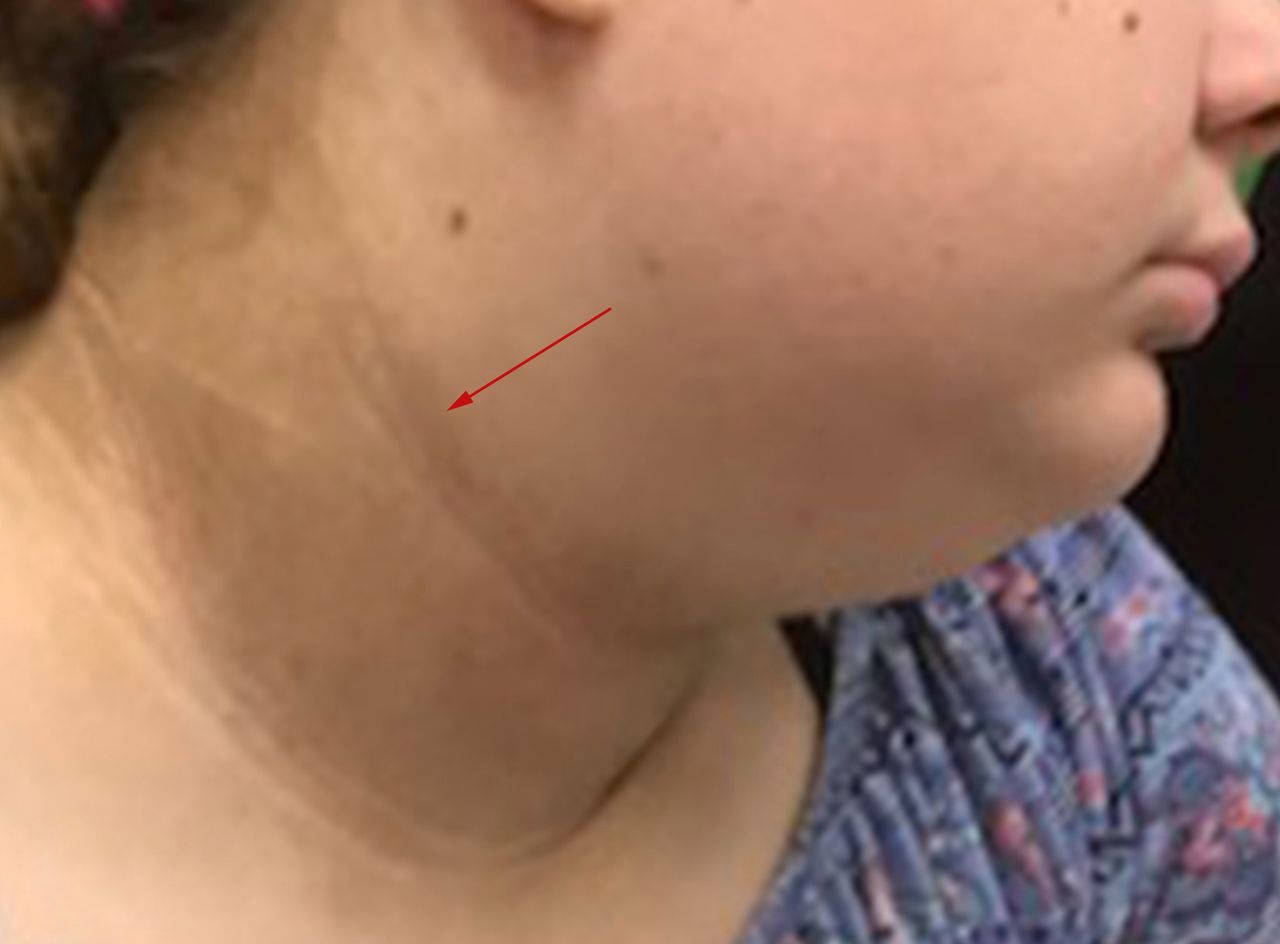 Insulin resistance is dangerous and can have a myriad of negative health consequences. Here’s why it’s important to understand. 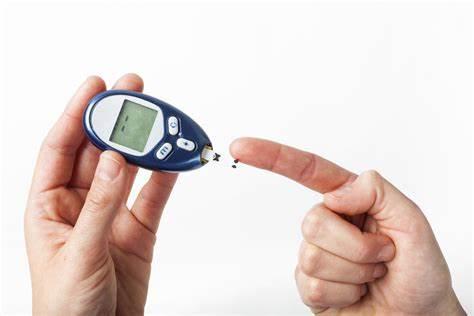 Over recent months, we’ve touched on the matter of insulin resistance and diabetes, a closely related chronic condition, in a number of articles. We’ve seen how eating eggs can increase insulin sensitivity; how having diabetes can reduce testosterone as much as gaining 20lbs; and how testosterone therapy can reduce diabetes risk.

So what is insulin resistance and why does it matter?

What Insulin Is and How It Works

Insulin resistance occurs when your body has problems responding to insulin’s signalling. In this case, sensitivity – i.e. responsiveness – is a good thing. Unlike dental sensitivity, you want to have insulin sensitivity, i.e. to be responsive to insulin’s instructions to make use of blood sugar.

Problems with insulin are incredibly common in modern society. In the US alone, nearly a third of the population show levels of insulin resistance, a figure which may rise as high as 45% in women with obesity and even 80% in some patient groups. 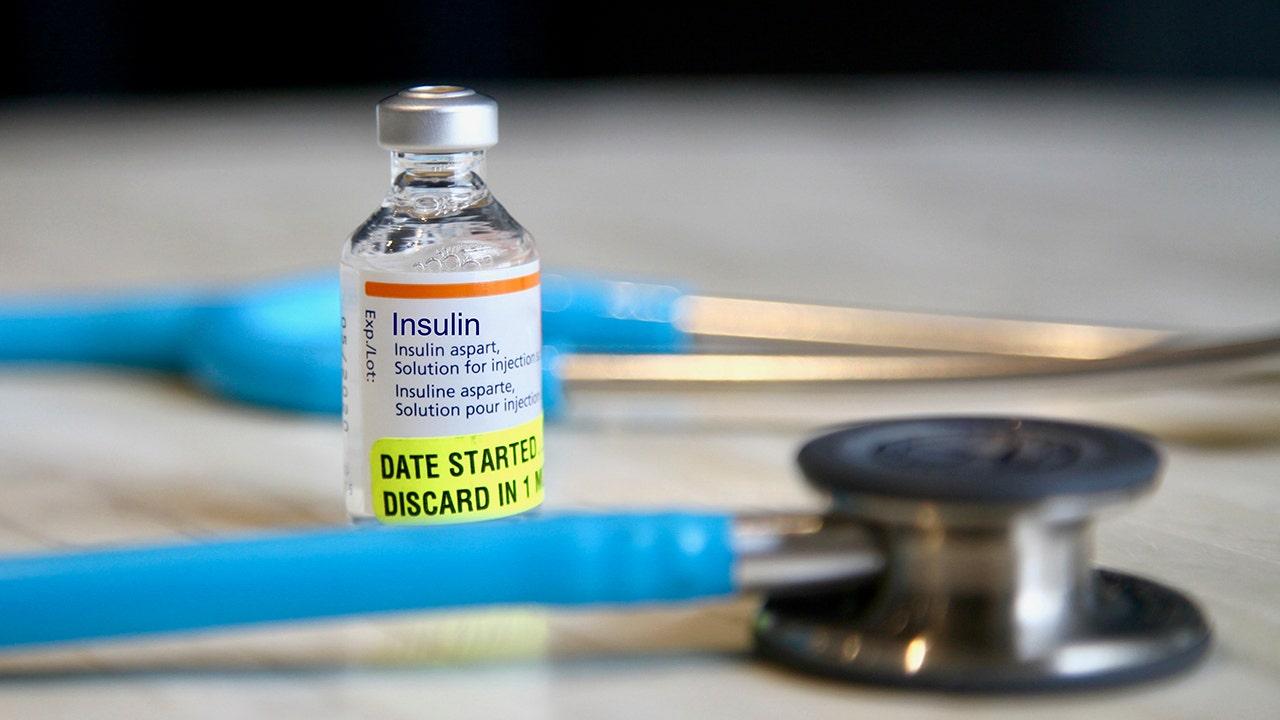 As your insulin sensitivity decreases (we’ll talk about causes shortly), your body’s cells respond less and less to the hormone’s signals. Your body will need more and more insulin to have the same effect. At the same time, your blood sugar levels will rise, risking damage to the blood vessels and organs if they remain chronically elevated.

Eventually, as it tries to keep up with the ever-increasing demands placed on it, your pancreas may become damaged, producing little or even no insulin. You may end up developing full-blown diabetes as a result.

Insulin resistance is the main cause of diabetes (type 2). Diabetes now affects 422 million people worldwide, up from 108 million in 1980, and is a major cause of blindness, kidney failure, heart attacks, strokes and amputation of lower limbs. In 2019, an estimated 1.5 million deaths worldwide were directly the result of diabetes. (Statistics – WHO)

It’s worthwhile noting that insulin resistance is also strongly correlated with heart disease, the world’s leading cause of death, as well as other conditions such as non-alcoholic fatty liver disease (NAFLD), polycystic ovarian syndrome (PCOS), Alzheimer’s disease, and cancer. 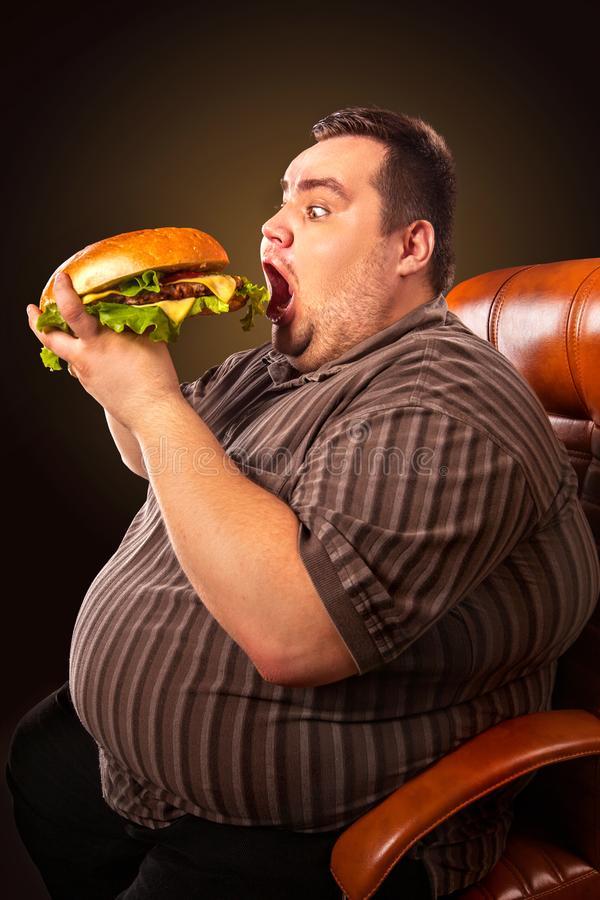 A number of factors contribute to the development of insulin resistance.

One of the principal reasons is thought to be increased levels of fat in the blood. A number of studies have shown that high levels of free fatty acids in the blood can cause cells to develop insulin resistance (studies – 1 2 3 4).

Eating too much and carrying excess body fat are the principal causes of high levels of circulating free fatty acids. Overeating and weight gain, especially obesity, are strongly correlated with insulin resistance (studies – 1 2 3 4). Belly fat appears to release fatty acids into the blood, as well as inflammatory hormones (see below) that can also drive insulin resistance (studies – 1 2).

Don’t think, though, that it’s only fat people who get insulin resistance or diabetes. People with a normal or even low weight can also be at risk.

Other causes that have been put forward include high intake of fructose (from added sugar); increased inflammatory stress; inactivity; and disruption of gut microbiota.

We’ve already written a number of articles on the importance of the gut microbiome for good health, including on a study that claims fasting reduces blood pressure; a protein produced in the stomach that is important for remaining lean; and why sugar is dreadful for brain development during adolescence.

Genetic and social factors also appear to play a role, as we might expect. Here, for example, is a study on ethnic differences in insulin sensitivity.

If you are overweight or obese and especially if you have excess belly fat, you are at much higher risk of insulin resistance. A skin condition called acanthosis nigricans, which involves dark spots on your skin, can indicate insulin resistance. 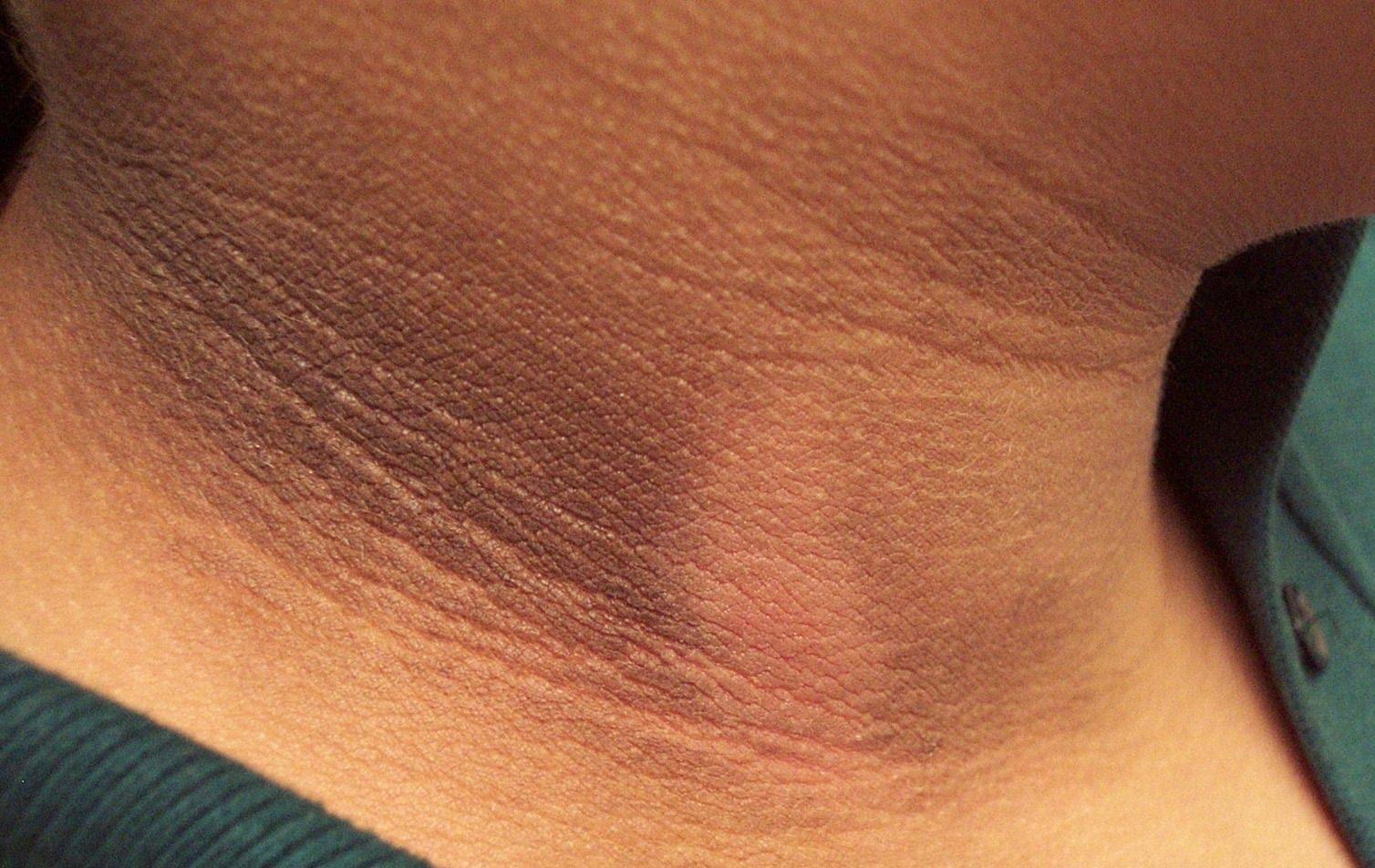 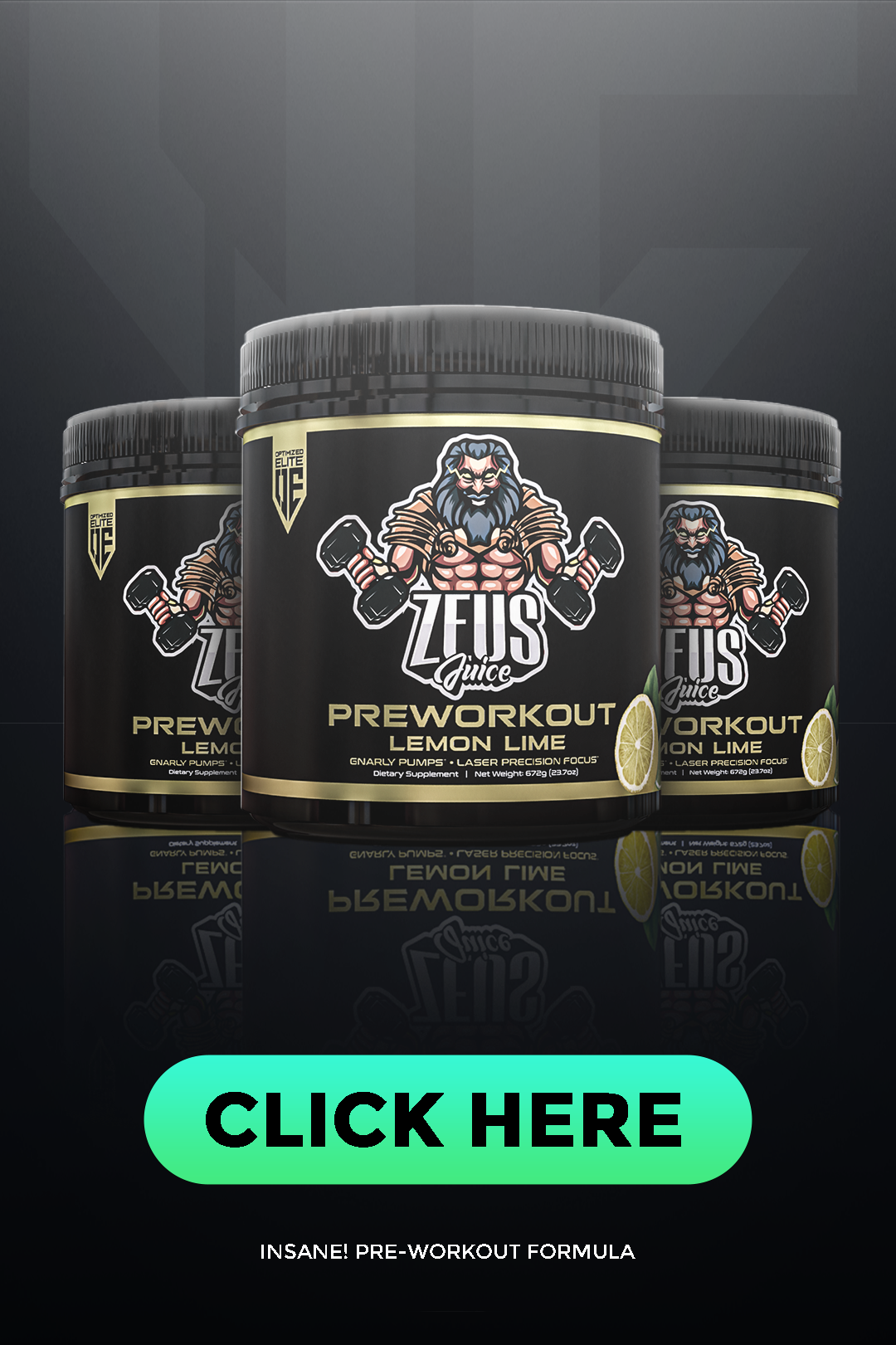 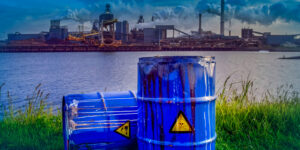 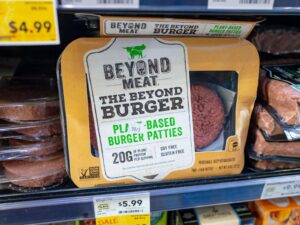 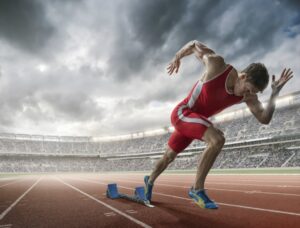 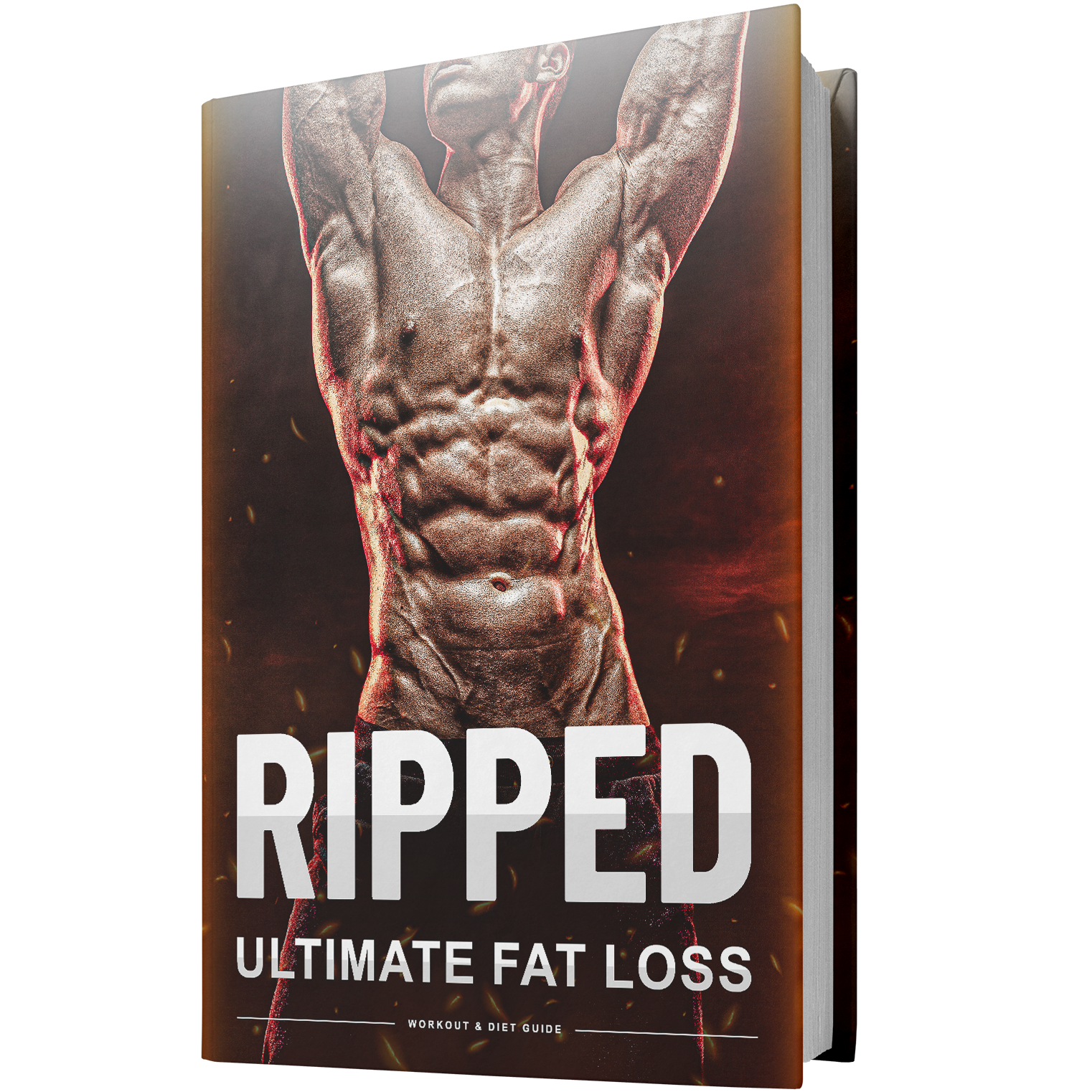