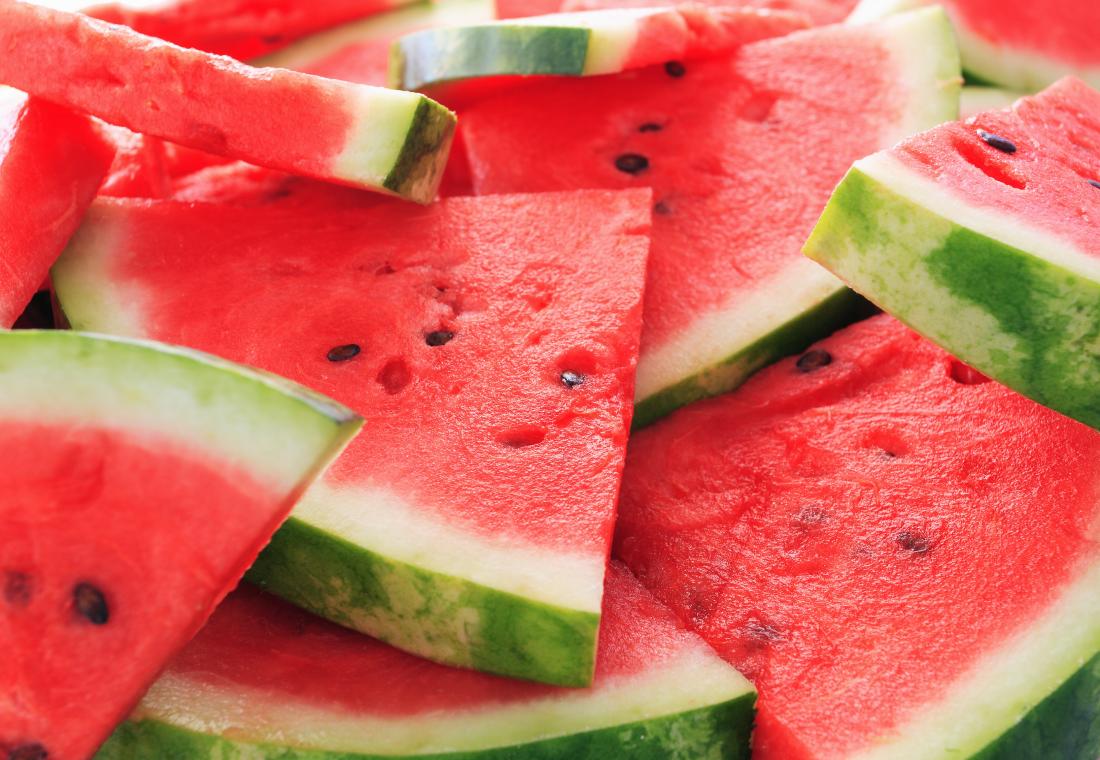 You may have seen L-Citrulline in preworkout supplements or talked about in fitness circles on social media, but what does this naturally occurring amino acid have to offer?

Some preworkouts blend L-Citrulline with Malic Acid to form Citrulline Malate, but this is a good way to cut production costs and include another attractive ingredient.

But the sadly reality is that L-Citrulline is almost always underdosed when it is introduced into other bulk supplements such as preworkout. (That’s a rant for another day).

What is L-Citrulline and Where is it Found?

L-Citrulline (2-amino-5-(carbamoylamino)pentanoic acid) is a naturally occurring dietary amino acid in the urea cycle, alongside L-Arginine and L-Ornithine [R].

It increases plasma levels of Ornithine and Arginine and improves the ammonia recycling process and nitric oxide metabolism, which leads to improved athletic performance.

On a side note, the bioavailability of L-Arginine when consumed orally is extremely poor and Citrulline is a far better choice when pursuing this pathway.

L-Citrulline is typically — and most notably — found in watermelons. However, to consume the active dose would require having to consume an reasonable amount of watermelon (between 5-10lb).

What Does it Do?

L-Citrulline is great for improving blood flow through vasodilation and lowering blood pressure — hence why it is often picked as one of the main active ingredients for preworkout supplements.

If your preworkout contains this, expect gnarly pumps like no other as well as improved endurance. Some also use this watermelon amino acid to improve blood flow to, well, other areas before coitus.

Reductions in fatigue have also been reported, leading to an increase in athletic performance and sustained power output.

There are currently no known side effects for consuming it in higher doses, although it is thought to be better tolerated in the digestive system than Ornithine and Arginine. Moreover, Arginine is known for its poor oral bioavailability [R].

As previously mentioned, it is often mixed with Malic Acid — another ingredient commonly found in preworkouts thought to improve endurance and reduce lactic acid buildup — to form Citrulline Malate. However, the Citrulline in this blend is typically underdosed usually following a 1:0.76 Citrulline to Malic Acid ratio, making it an ineffective replacement for the real McCoy.

To recap, it can:

It is recommended that those on medication to lower blood pressure don’t consume in conjunction with supplements that can spike nitric oxide production as it may lower your blood pressure to dangerous levels and induce dizziness or lightheadedness.