New study reveals US obesity crisis is only getting worse. Shock research, 2022. 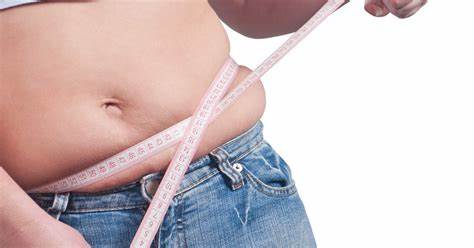 The US obesity crisis is deepening, according to new research out of Brigham Young University.

“The U.S. obesity epidemic is not slowing down,” said study lead author Larry Tucker, a BYU professor of exercise science. “Without question, 10-year weight gain is a serious problem within the U.S. adult population.”

Participants in the study were selected randomly as part of the National Health and Nutrition Examination Survey, an annual survey that takes a nationally representative sample of adults. These studies began in the early 1960s and became a continuous program in 1999.

Using the NHANES data, the researchers discovered that 10-year weight gain was significantly greater in women than in men, with women gaining about twice as much weight.

Women gained 12 pounds on average, compared to 6 pounds for men.

With regards to age, the greatest gains in weight were seen in young and middle-aged adults.

According to the data, on average Americans gain the following weight:

If adults gain the average amount of weight during each decade of adult life, they will have gained more than 45 pounds, which would push many of them into the obese category.

The five worst things you can do when losing fat 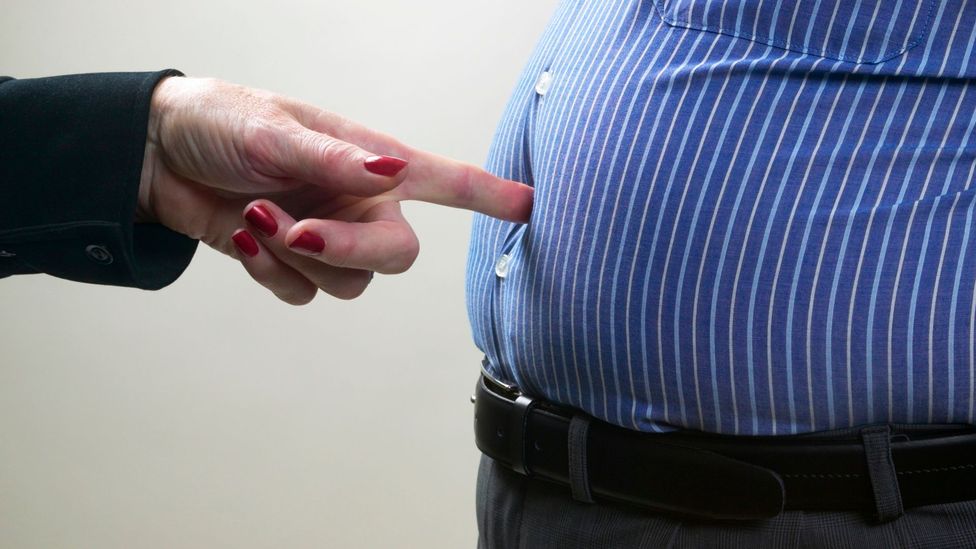 Losing fat? Avoid these pitfalls that will keep you miserable and holding onto that pesky surplus fat.

Fat loss is hard enough without making costly, time-consuming errors that will have you yo-yo dieting or even giving up on your fat loss journey entirely.

There are a lot of mistakes out there that you can commit while dieting to lose fat.

And we want ALL of you reading this article to avoid these mistakes.

As somebody who lost over 120lb from my heaviest, and over 300lb of fat in total from profligate yo-yo dieting, I made every mistake in the book.

I am both proud and ashamed of this fact.

Proud because I overcame these obstacles and learned from my wildly errant ways; ashamed because of my unwillingness to internalize good advice from wiser lifters so that I could continue living a lie.

According to the Department of Health and Human Services and the CDC, just over 42% of U.S. adults are currently obese. The figure was 30.5% in 2000.

“By knowing who is more likely to become obese, we can help health care providers and public health officials focus more on at-risk individuals.”