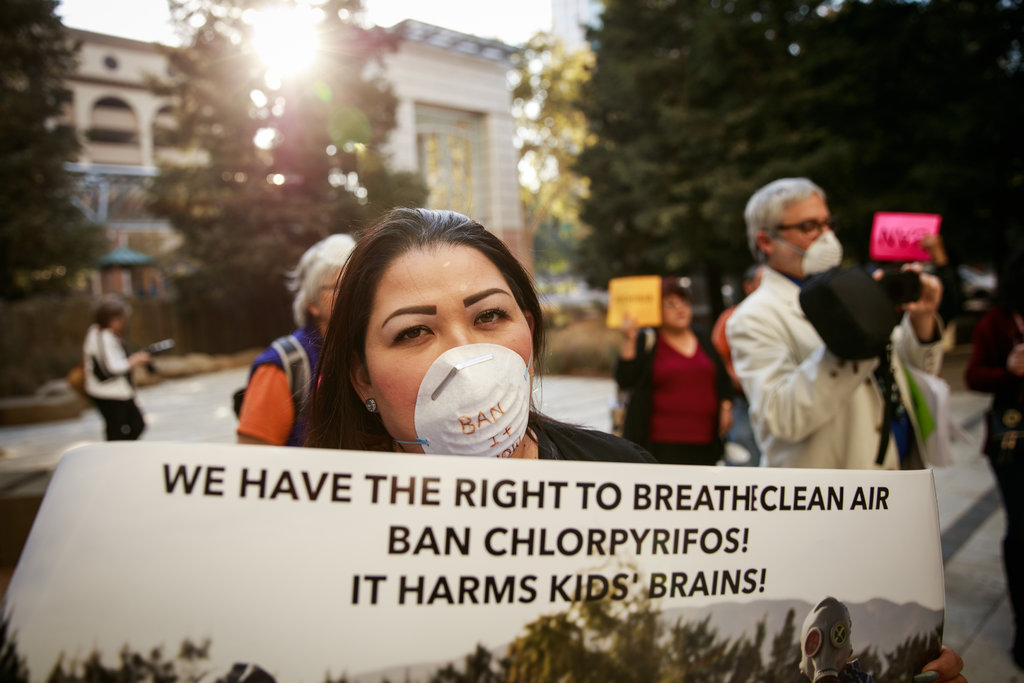 A common pesticide which has already been linked to brain damage in children now also appears to stimulate obesity by reducing the metabolic rate of the body’s brown fat tissue. 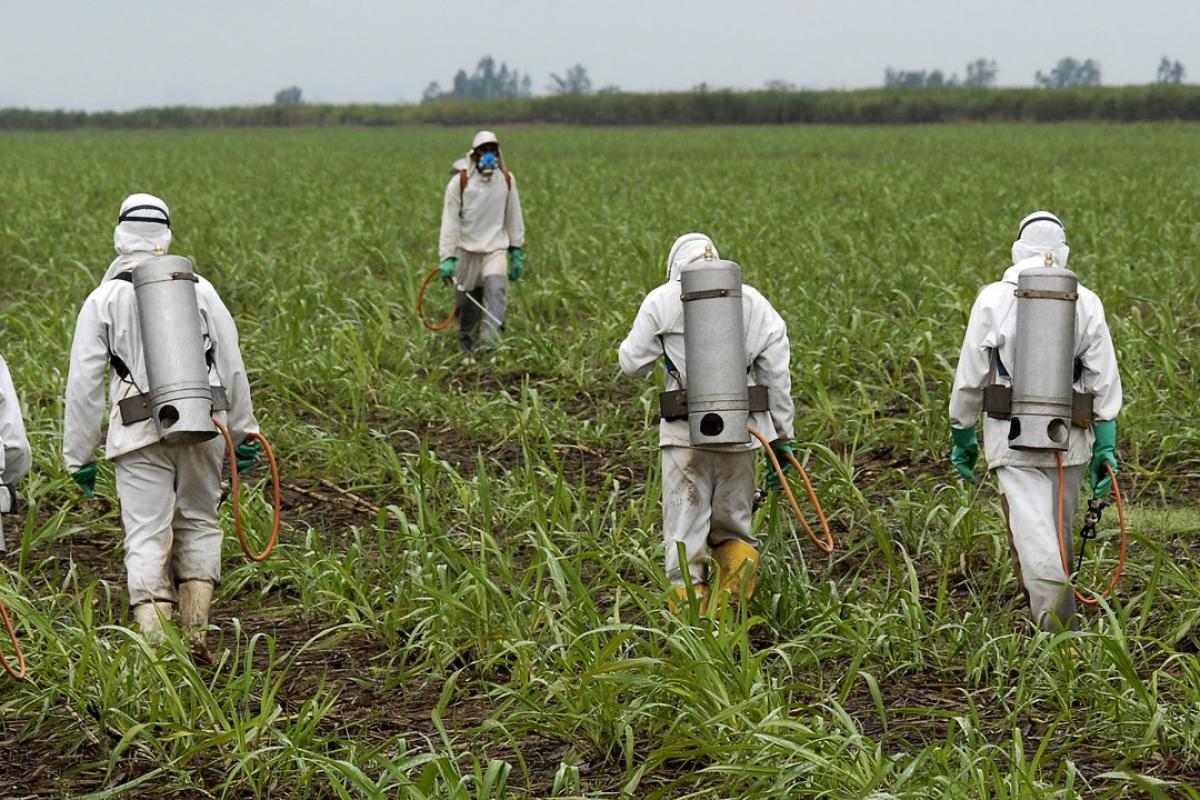 A new study from McMaster University, in Canada, suggests that chlorpyrifos, a commonly used pesticide, may be responsible for obesity. Researchers observed that the pesticide causes the brown fat tissue of mice to burn calories at a reduced rate, promoting fat storage. Even small changes to the metabolic rate of this tissue can, in the long term, trigger significant weight gain.

The lead attorney for the lawsuits claims that decades of use in the Central Valley agricultural area have caused serious contamination in its communities, with levels of the chemical detectable in residents’ homes. Perhaps as many as 100,000 people may need to dispose of their personal belongings as a result of contamination. Around 61 million lbs of the pesticide were applied between 1974 and 2017 in the four countries (Fresno, Kings, Madera and Tulare) covered by the lawsuits.

Click here to read our incredibly useful set of tips and tricks to get the most out of your meat and help take your muscle growth to the next level!

In the US, it has taken decades to get chlorpyrifos banned. Just two days ago, after a long and drawn-out judicial review, a court ordered the Environmental Protection Agency to take the pesticide off the market. Whether that will actually happen remains to be seen.

This new Canadian study will add to the growing burden of evidence that chlorpyrifos is seriously bad for human health, and not safe to be used anywhere in the world.

The scientists at McMaster made their discovery after studying 34 commonly used pesticides and herbicides in brown fat cells and testing the effects of chlorpyrifos in mice fed high-calorie diets.

“Brown fat is the metabolic furnace in our body, burning calories, unlike normal fat that is used to store them. This generates heat and prevents calories from being deposited on our bodies as normal white fat. We know brown fat is activated during cold and when we eat,” said senior author Gregory Steinberg, professor of medicine and co-director of the Centre for Metabolism, Obesity, and Diabetes Research at McMaster.

“Lifestyle changes around diet and exercise rarely lead to sustained weight loss. We think part of the problem may be this intrinsic dialling back of the metabolic furnace by chlorpyrifos.”

Although the study was of mice and not humans, the implications for us were spelled out by Steinberg. Chlorpyrifos would only need to inhibit energy use in brown fat by 40 calories every day to trigger obesity in adults, which would translate to an extra five lbs of weight gain per year.

Stress is even worse for your body than you thought. Not only does it raise levels of the hormone cortisol, but it also makes your body produce myostatin, a protein that inhibits muscle growth. Click here to read more.

The research is important because we still don’t fully appreciate or understand the role of toxic chemicals in the weight gain that is fuelling the global obesity crisis. While toxic chemicals like chlorpyrifos have been linked to rising obesity rates in animals and humans, we tend still to place most emphasis on food intake and not the burning of calories.

BPA, for instance, a ubiquitous endocrine-disruptor – i.e. disruptor of hormones – has recently been linked to obesity in river fish, in addition to a wide variety of other undesirable effects.

A zebrafish. This specimen looks to be in good shape!

The researchers found that exposure to BPA and a similar compound called TBBPA at levels now commonly found in the environment was enough to induce hyperphagia (overeating) and obesity in adult male zebrafish.

Interestingly enough, the cannabinoid receptors are also stimulated by consumption of omega-6-rich vegetable oils, as we discussed in a recent article on why you should be eating butter. The cannabinoid receptors play an extremely important role in governing appetite, and their stimulation by compounds derived from omega-6 fats (endocannabanoids) is thought to be one of many reasons why our current modern diet, which has a surfeit of omega-6, is doing us such harm.

This study is yet further evidence that the fight against obesity and ill-health must necessarily be a fight not just against overeating and inactivity but also a fight against the chemicals that are poisoning the environments we and our fellow living creatures inhabit.

How to detoxify your environment will be an essential plank of our strategy for renewed health and vitality in our forthcoming book, tentatively titled ‘Reclaim Your Masculinity’. For more information, watch this space!