Young Adult Males Have The Lowest Testosterone Levels in History; in Alarming Decline Since 90s 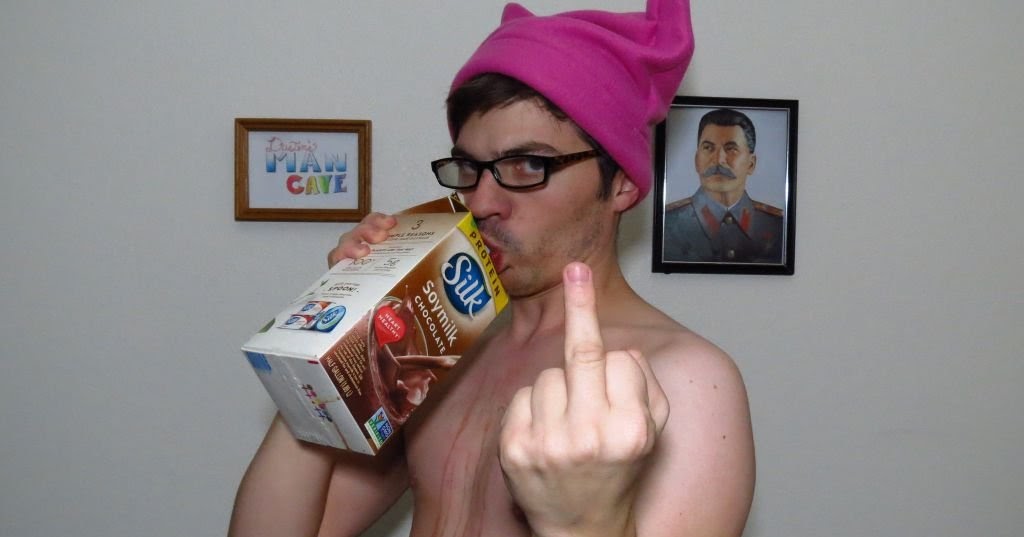 The normal range varies, but a testosterone level below 300ng/dL is considered low [R].

The study also noted that men whose body mass index (BMI) was in the normal range saw a tumble in their testosterone levels.

But there many reasons for these falling T levels that we see across the board.

From a sedentary lifestyle to xenoestrogens; to diets loaded with processed food, vegetable oil, soy, phytoestrogens, and a lack of animal protein, can all, in concert, lower the average man’s testosterone levels.

“Overall male testosterone decline can be attributed to multiple etiologies. The United States has an aging population with older males exhibiting lower testosterone levels. Furthermore, overall population has an increase in comorbidities, including diabetes, which may have cause this testosterone decrease nationally,” said Lokeswhar.

He added: “However, most of these explanations for testosterone deficiency may be attributed to age. This time-dependent decline in testosterone has not been investigated in adolescent and young adult males.”

But, it doesn’t stop there, the decline in testosterone levels has been noted for some time.

Another study from 2007 found: “The interesting thing we discovered was that, on average, when we measured the testosterone in the blood of a 60-year-old in 1989 it was higher than that in a different 60-year-old measured in 1995.” [R]

“We observed the same phenomenon over a wide range of ages,” added the researcher.

How to Know if You Have Low Testosterone

The following is from our article on how to know if you have low testosterone:

The easiest and most definitive way is to have a blood test. A normal testosterone level range for men is 300 to 1,000 nanograms per deciliter (ng/dl), whereas for women, it’s between 15 and 70 ng/dl. If as a man your testosterone is below 300 ng/dl, you have low testosterone.

But this is putting the cart before the horse, because before you decide to have a test you will experience some or all of the following symptoms, assuming you actually do have low testosterone.

You’ll have good reason to ask the question ‘Do I have low T?, because in some very obvious ways you’ll feel like less of a man.

“We’ve seen that lower values of testosterone have been associated with increased comorbidities and an increase risk for all-cause mortality. This decline specifically, in these young adult men, with increased obesity may lead to an increase in precocious cancer,” Lokeshwar warned.

As we have mentioned several times in the past, there is no upside to obesity and the insulin resistance is linked to a host of diseases.

Lokeswhar continued: “This is especially worrisome in this young adult age group, as many men feel stigma and are less likely to seek care for these low libido and erectile dysfunction.

“Testosterone levels in AYA men are used as the benchmark normal levels for testosterone. This is very scary, because generally, when we think of normal values of testosterone, we treat based upon this age group. This may ultimately lead to the undertreatment of testosterone deficiency, which can have large ramifications and severe consequences.”

Another researcher, Shalender Bhasin, also remarked on potential causes of this falling testosterone level crisis, saying: “This population-level decline in testosterone concentrations in men is not explained fully by the usual suspects: increasing BMI and prevalence of obesity, certain other co-morbid conditions or decreasing incidence of smoking. Although the analysis by Travison et al did reveal significant age-related increases in adiposity and medication use and a welcome decline in smoking, the age-matched decline in testosterone concentrations persisted even after adjusting for these variables.”

And the problem with low testosterone levels doesn’t just end there — it could have potentially societally ruinous consequences seen in falling male fertility levels and its partly corresponding below-replacement-level birthrates.

In 2017, Epidemiologist Dr. Hagai Levine commented on the current fertility crisis, stating: “Reproduction may be the most important function of any species…[and] something is very wrong with men.”

Grip strength, a predictor for mortality, has fallen significantly in the past decades. In 1985 the average man could apply 117lb of force with his right hand, while a man in 2016 could only do 97lb [R].

The Covid-19 pandemic gave rise to significant weight gain as many were unable to exercise freely and chose delivered fast foods over whole foods.

As we regularly stress at Herculean Strength, the best way to boost your testosterone levels isn’t to take fancy, pricey supplements, but to cut belly fat!